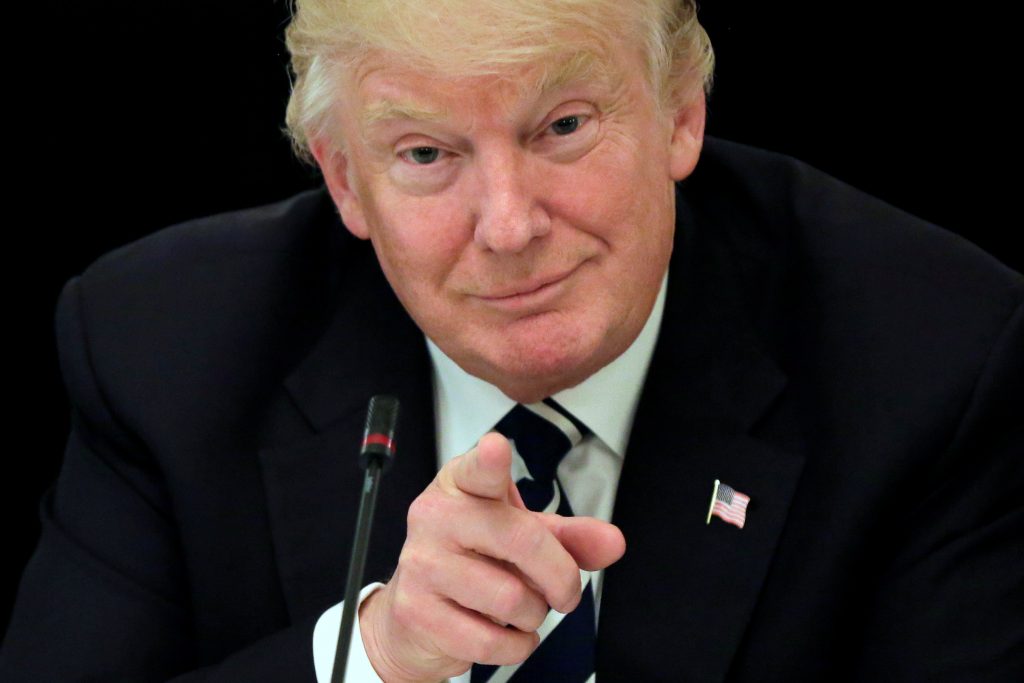 President Donald Trump lashed out on Twitter early on Thursday after a report that he was under investigation for possible obstruction of justice by the special counsel probing alleged Russian interference in the 2016 presidential election and possible collusion with the Trump campaign.

“They made up a phony collusion with the Russians story, found zero proof, so now they go for obstruction of justice on the phony story. Nice,” the president wrote on Twitter.