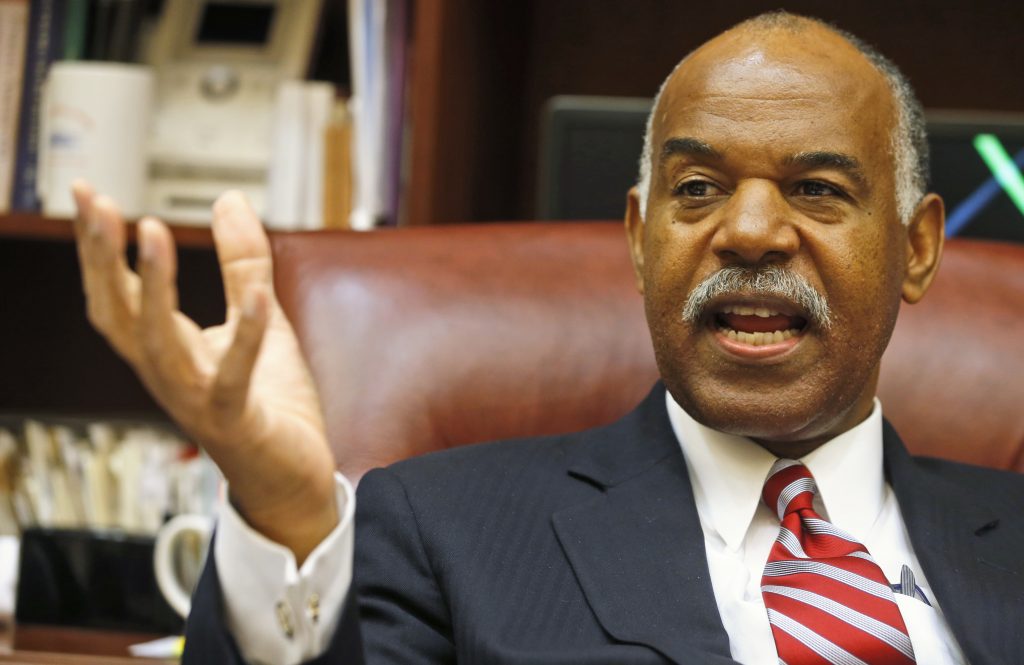 The U.S. 4th Circuit Court of Appeals in Virginia on Thursday refused to reinstate President Donald Trump’s temporary travel ban for six Muslim-majority nations, in another legal blow to the White House.

A majority of judges on the appeals court, in a 10-3 decision, said they were “unconvinced” the travel order had more to do with national security concerns than a “Muslim ban.”

The court also found that the challengers were likely to suffer “irreparable harm” if the ban were implemented and that it might violate the U.S. Constitution.

The appeals court maintained the injunction against the travel ban in full.

The appeals court was reviewing a March ruling by a Maryland-based federal judge that blocked part of Trump’s March 6 executive order barring travelers from Libya, Iran, Somalia, Sudan, Syria and Yemen for 90 days while the government put in place stricter visa screening.

A similar ruling against President Trump’s policy from a Hawaii-based federal judge is still in place, and the 9th Circuit U.S. Court of Appeals court is reviewing that decision.