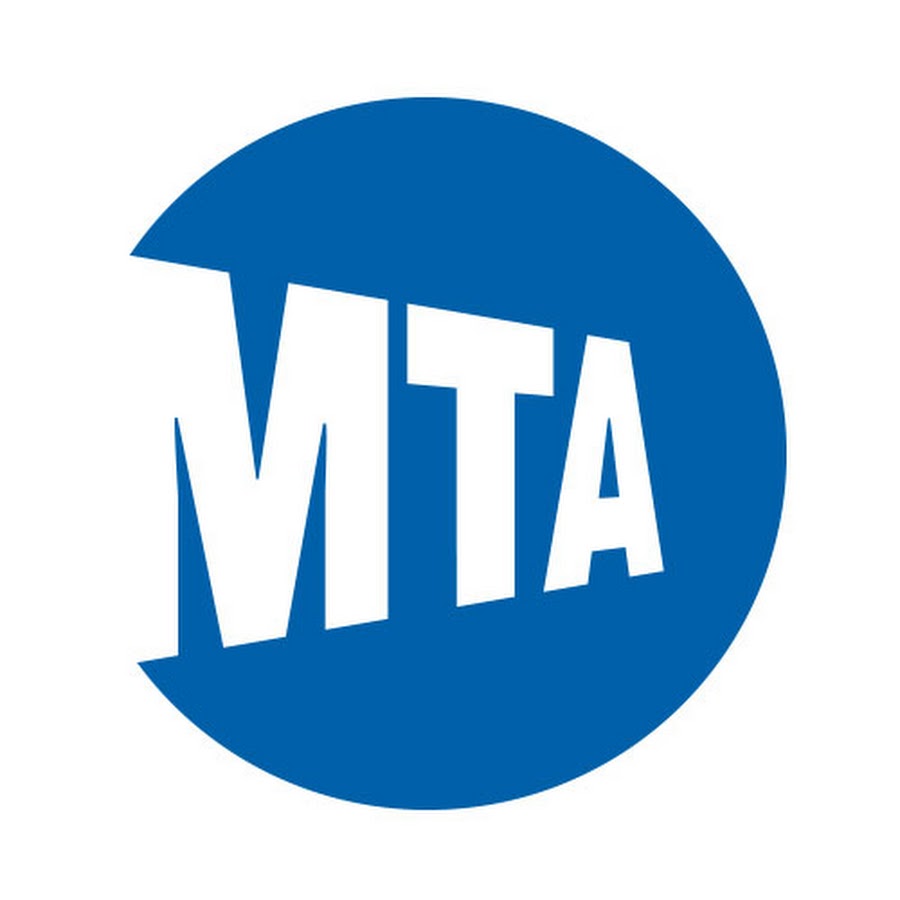 Testing is underway on a new track alarm system that aims to alert approaching trains when someone has gone onto the tracks of the New York City subway system.

Members of the Metropolitan Transportation Authority (MTA) board on Monday moved forward with a bundle of contracts worth nearly $2 million to test the new technology. The Daily News reports that the contracts are up for final approval on Wednesday.

Transit officials say that the system will trigger a strobe-light notification in train tunnels if someone or something is on the tracks.

The four companies contracted — Xtralis, Duos, Electronic Interface Associates and Clearsy System Engineering — will have their systems tested in the same undisclosed subway station this week.