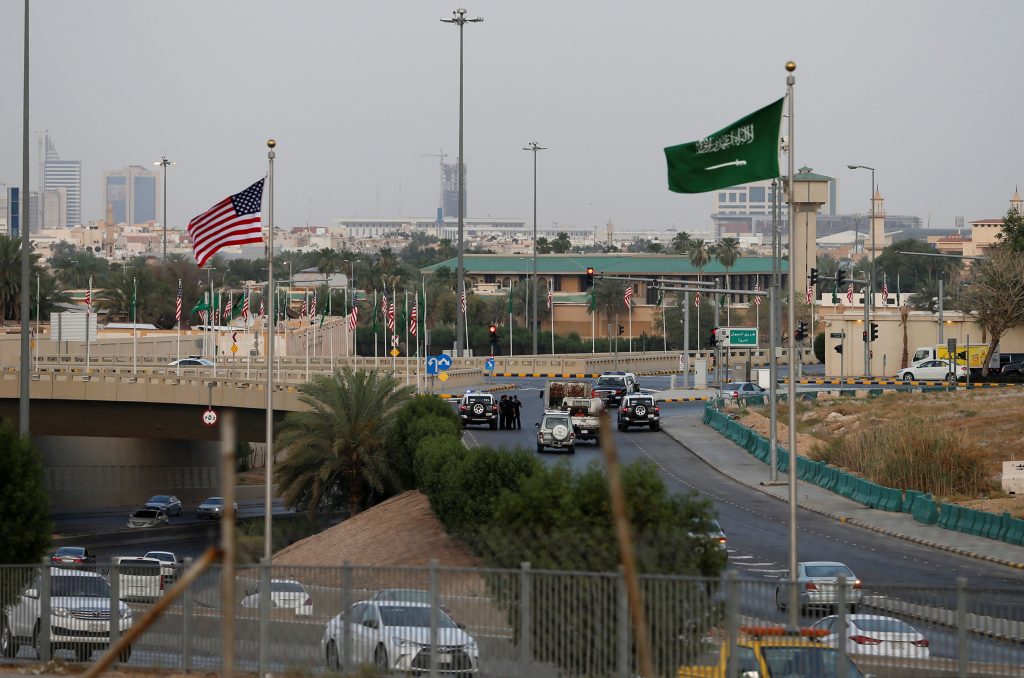 President Donald Trump will not name the new FBI director before he leaves America on Friday for a trip to the Middle East and Europe.

Trump earlier had teased that he could announce his choice for director before departing for Saudi Arabia, Israel, Italy and Belgium, a world tour that will keep him away from the White House through the end of next week.

“We’re very close to an FBI director,” Trump said Thursday when asked about the search during an Oval Office appearance with Colombian President Juan Manuel Santos. He said an announcement could come “soon.”