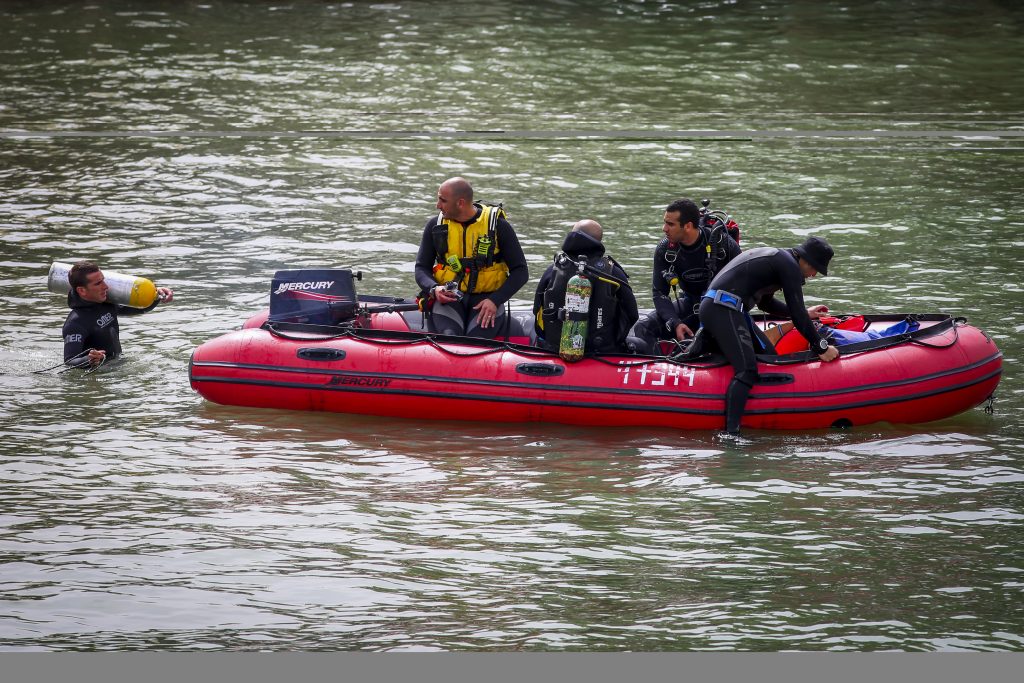 The families of three young adults who drowned in the Kinneret during during Chol Hamoed Pesach plan to sue the state, attorneys for the families said. According to attorneys David and Chaya Mena, authorities failed to prevent swimmers from entering the water even though meteorological reports indicated that the water would be very dangerous that day.

The three young adults – a 21-year-old from Beitar Ilit, and two teens from Netanya and Kiryat Shemona – went missing in three separate incidents on the first day of Chol Hamoed Pesach. Their circumstances were remarkably similar, each of them being sucked deep into the lake while they were floating on a raft. All three were found drowned after extensive searches.

Most important to their case is the report, which stated that the waters in the Kinneret were dangerous for swimmers. Generally when the water is dangerous, lifeguards hang a “black flag” at a beach, indicating that entry into the water is not permitted. No such flag was hung at this particular beach, however. In addition, the families have a police report that indicates that there were 80 other incidents of near-drownings in the Kinneret on that day, while the average for a holiday or summer weekend is about 30.

According to the attorneys, officials “not only ignored a meteorological report that had been issued already 24 hours earlier, they tried to hide the fact that the beach was an officially approved one where lifeguard coverage should have been sufficient.” Commenting on the impending lawsuit, the Kinneret Region Union of Municipalities, responsible for the beaches, told Channel Two that it would “examine the lawsuits when they are filed, and respond appropriately.”