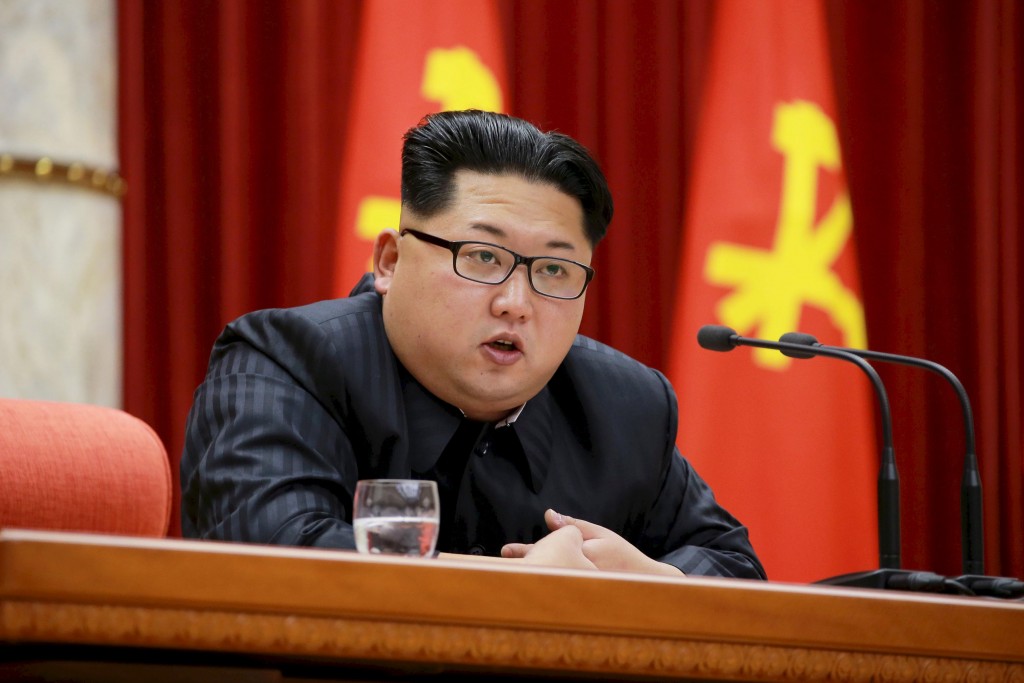 Pyongyang will seek the extradition of anyone involved in what it says was a CIA-backed plot to kill leader Kim Jong Un last month with a biochemical poison, a top North Korean Foreign Ministry official said Thursday.

Han Song Ryol, the vice foreign minister, called a meeting of foreign diplomats in Pyongyang on Thursday to outline the North’s allegation that the CIA and South Korea’s intelligence agency bribed and coerced a North Korean man into joining in the assassination plot, which the North’s Ministry of State Security has suggested was thwarted last month.

The North’s state media have been running stories about the plot since last week. The Security Ministry has vowed to “ferret out” anyone involved in the alleged plot, which it called “state-sponsored terrorism.”

Han took that a step further on Thursday with the extradition statement.

“According to our law, the Central Public Prosecutor’s Office of the DPRK will use all available methods to start to work to demand the handover of the criminals involved, so as to punish the organizers, conspirators and followers of this terrible state-sponsored terrorism,” he said.

North Korea claims the primary suspect is a man it has identified only by the ubiquitous surname “Kim.” It says he is a North Korean resident of Pyongyang who worked for a time in the Russian Far East. State media said he was involved in the timber industry in Khabarovsk, which is one of the primary places North Koreans can go overseas to work.

The North further said that a South Korean agent named Jo Ki Chol and a “secret agent” named Xu Guanghai, director general of the Qingdao NAZCA Trade Co. Ltd., met Kim in Dandong, on North Korea’s border with China, to give him communications equipment and cash. The North also said “a guy surnamed Han” taught Kim how to enlist accomplices.

“These terrorists plotted and planned in detail for the use of biochemical substances, including radioactive and poisonous substances, as the means of assassination,” Vice Minister Han said, reading from a prepared statement. “These biochemical substances were to be provided with the assistance of the CIA … while the South Korean Intelligence Service was going to provide necessary support and funding for this attempt at assassination on our supreme leader.”

In statements for foreign distribution, North Korea often refers to its leader Kim Jong Un without naming him, instead using the phrase “supreme leadership” or “supreme dignity.”

The last time Han appeared to brief foreign diplomats in Pyongyang was last December, to present North Korea’s response to the latest round of U.N. sanctions after the September 2016 nuclear test.