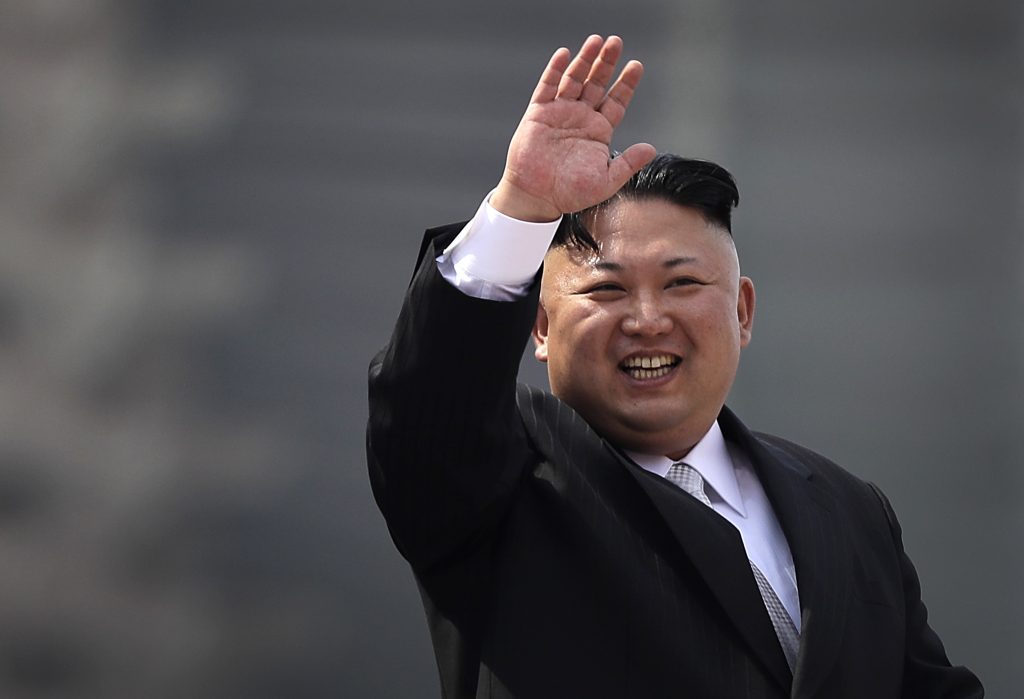 In a statement carried on state media, North Korea’s Ministry of State Security said it will “ferret out and mercilessly destroy” the “terrorists” in the CIA and South Korean intelligence agency responsible for targeting its supreme leadership.

North Korea frequently lambasts the United States and South Korea, but its accusation Friday was unusual in its detail.

The ministry said the spy agencies in June 2014 “ideologically corrupted and bribed” a North Korean citizen who was working in Russia to carry out the alleged assassination on Kim after returning home.

It said South Korean agents gave money and satellite communication equipment to the North Korean to attack Kim during a public event using a biochemical weapon such as a delayed-action radioactive or “nano poisonous” substance.

The ministry said after a series of contacts and payments, the agents told the North Korean last month that the type of biochemical substance had been decided and would be supplied by the CIA.

The statement, carried by North Korea’s official news agency and read on state media, didn’t describe how the alleged plot was broken up or give the full name of the North Korean suspect, identifying him only by his surname, Kim, and didn’t say whether anyone else was in custody.

In Washington, the CIA declined to comment, and officials at South Korea’s National Intelligence Service did not answer repeated phone calls.

The alleged plan to use a biochemical agent on a member of North Korea’s ruling family resembles the assassination earlier this year of Kim Jong Un’s exiled half brother at a Malaysian airport. That attack, using the chemical war agent VX, was widely blamed on North Korea and led to calls in the United States to relist the North as a state sponsor of terrorism. North Korea denied involvement.

In the statement Friday, the ministry said in response to the alleged plot on Kim Jong Un, a “Korean-style anti-terrorist attack will be commenced from this moment to sweep away the intelligence and plot-breeding organizations of the U.S. imperialists and the puppet clique,” referring to South Korea.

The ministry demanded that the United States and South Korea apologize and execute the intelligence agents involved in the “heinous” plot.

The North Korean statement comes during a period of tension on the Korean Peninsula over concerns that the North is preparing another nuclear test or missile launch, including a possible test of an intercontinental ballistic missile. Such moves would be a step toward the country’s goal of developing nuclear-armed missiles capable of reaching the U.S. mainland.