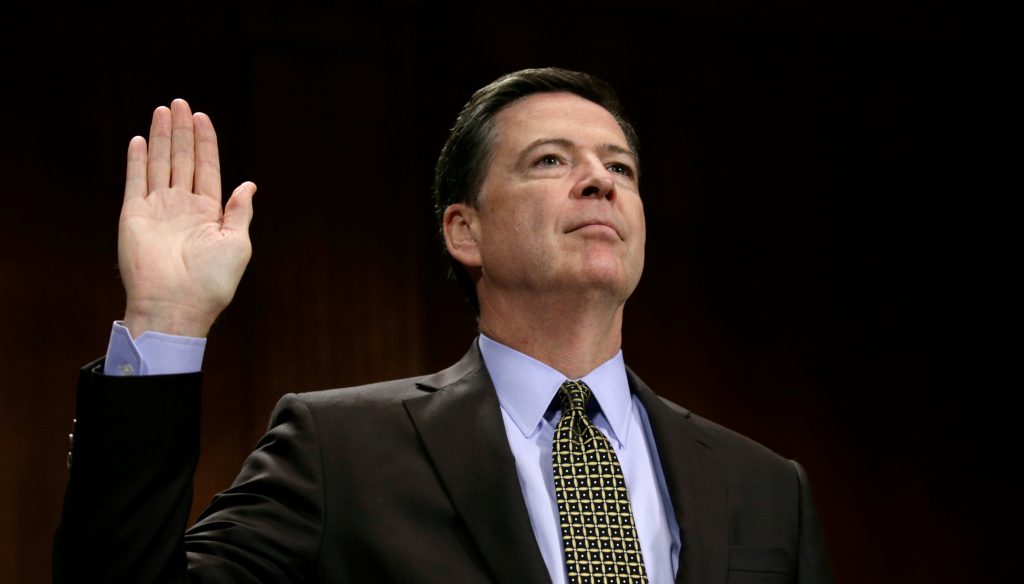 The FBI has sent a letter to Congress correcting the record on Director James Comey’s testimony on Huma Abedin, a top aide to Hillary Clinton.

In a letter Tuesday, the FBI says Comey misspoke when he said Abedin had forwarded “hundreds and thousands” of emails to the laptop of her husband.

The FBI says only a small number of the emails found on the laptop were a result of forwarding. Most occurred as a backup from other electronic devices.