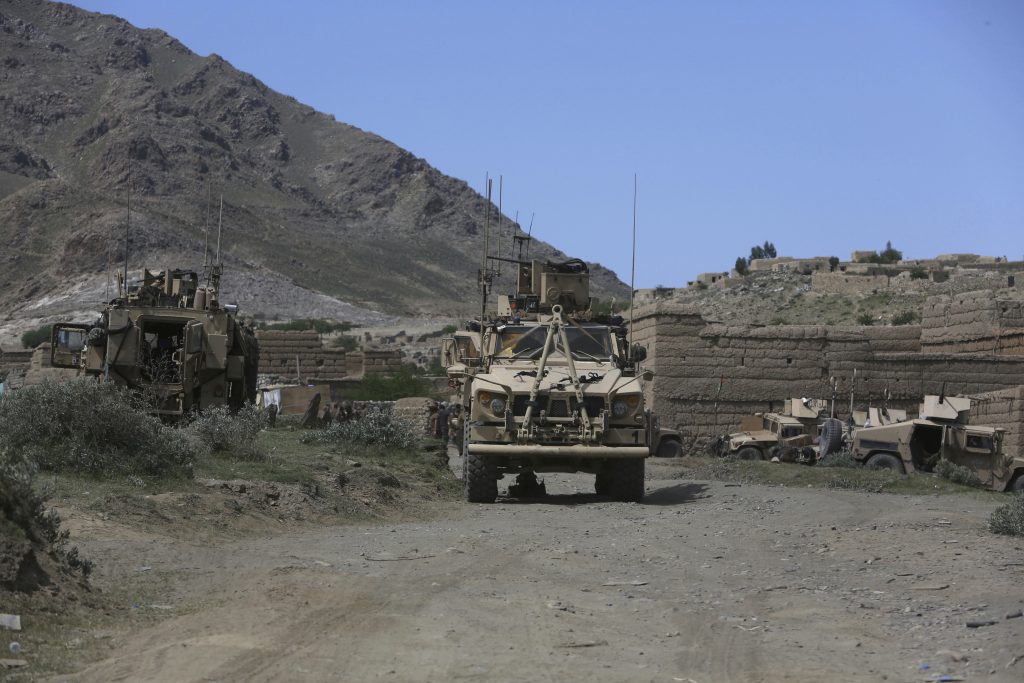 The Interior Ministry said Monday that the airstrikes killed 34 IS terrorists over the past 24 hours and destroyed an insurgent-controlled radio station in Nangarhar province. The casualty toll could not be independently confirmed as the area is off-limits to reporters.

The ministry says the strikes targeted IS hideouts in Nazyan and Achin districts. It says the radio station had been illegally broadcasting IS messages across the eastern province and was therefore a threat to the people and the government.

The Pentagon said Sunday night that a military raid last month killed Abdul Haseeb Logari, the IS chief in Nangarhar.