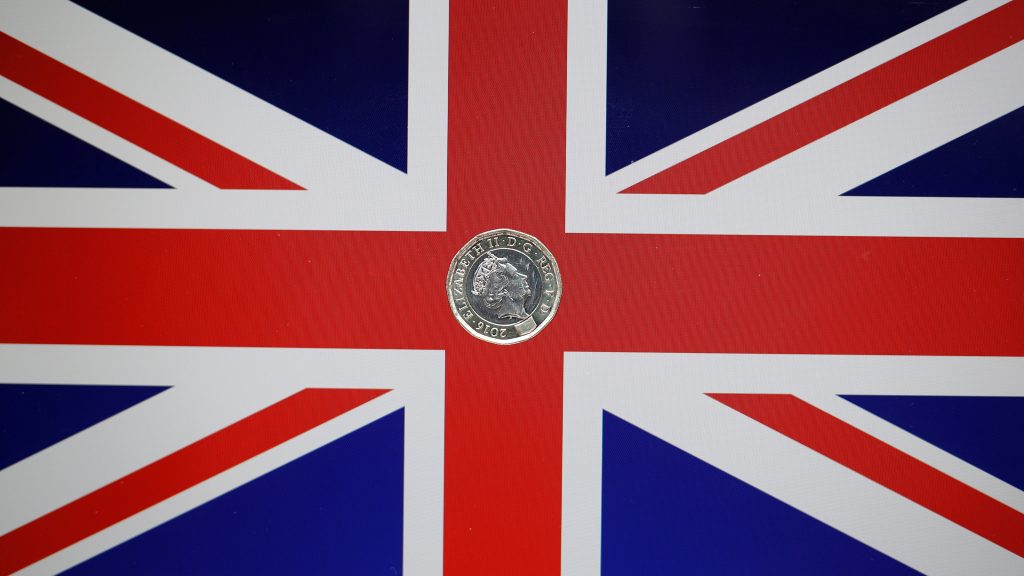 Sharp-eyed collectors have spotted slight flaws in some of Britain’s new, ultra-secure one-pound coins and have been trying to sell them online for up to 5,000 times their face value.

Britain is replacing its circular one-pound ($1.25) coin with a 12-sided version based on the now-defunct three-penny bit, using two different-colored metals to help beat counterfeiters.

Since the launch at the end of March, several people have found slightly imperfect versions of the new coin, which its maker Royal Mint blames on the speedy production process.

“As you would expect, we have tight quality controls in place, however variances will always occur in a small number of coins, particularly in the striking process, due to the high volumes and speed of production,” it said in a statement.

Some of the faulty versions are being auctioned online on sites like eBay for up to 5,000 pounds.

The Royal Mint, which produces around five billion coins a year, describes the pound as “the most secure coin in the world” due to its micro-sized lettering and hidden internal features.

Britons have become accustomed to examining their cash closely over recent months as early examples and special editions of a new five-pound note fetch big sums at auction.