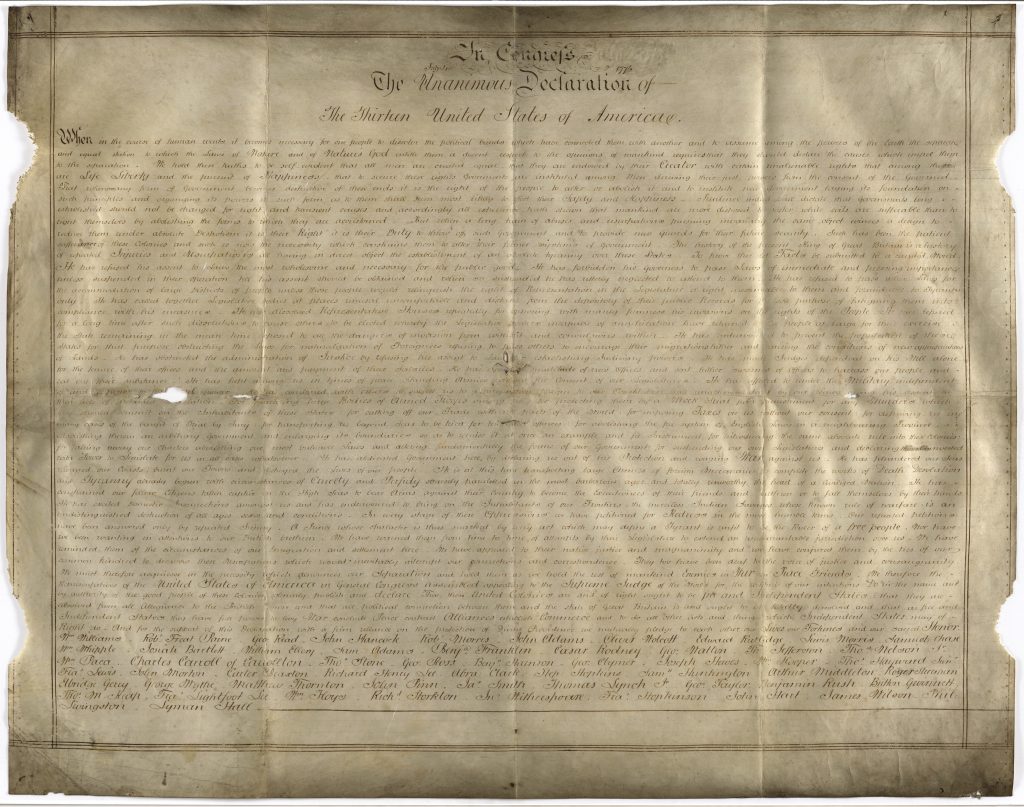 The Boston Globe reported Friday that researchers Emily Sneff and Danielle Allen found the copy in a records office in southern England.

The only other parchment copy is maintained by the National Archives in Washington.

The two dated the document to the 1780s. They say it was found in the archives in Chichester, and is believed to have originally belonged to a Duke of Richmond known as the “Radical Duke” for his support of Americans during the Revolutionary War.

The researchers said the signers on the Sussex version are not broken down by state, something that distinguishes it from the copy in the National Archives.

The parchment was likely made in New York or Philadelphia.