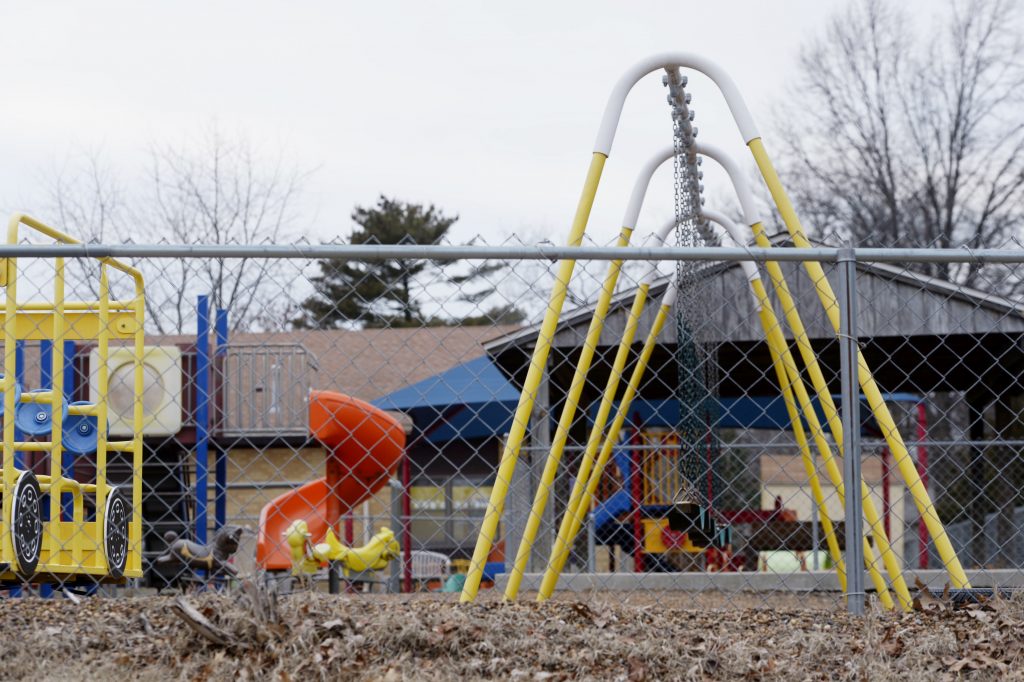 The Supreme Court signaled on Wednesday that it will decide an important case on the separation of church and state in favor of a Missouri church that wants state money to put a soft surface on its preschool playground., Misso

The case is being closely watched by proponents of school vouchers, who hope a broad ruling would remove obstacles to voucher programs in some states.

Liberal and conservative justices alike seemed troubled by Missouri’s decision to exclude the church from a grant program that pays for playground surfaces made of recycled tires.

The court did not appear ready to scuttle the case, even after Gov. Eric Greitens, R-Mo., announced last week that he was changing the policy that said churches couldn’t participate in the program.

The justices posed a stream of hypothetical questions to both sides that were aimed at finding the right line between the improper mixing of government and religion on the one hand and discrimination against religious institution on the other.

The case grows out of a lawsuit filed by Trinity Lutheran Church of Columbia, Missouri, after it lost out on a grant for its playground in 2012 despite being ranked fifth out of 44 applicants.

The state said its decision not to give the church any money was based on a provision of the Missouri Constitution that explicitly prohibits using public money to aid a religious institution. Roughly three dozen states have similarly worded provisions.

“All we’re talking about is a safer surface on the playground for when kids play,” David Cortman, the church’s lawyer, told the court.

In response to a question from Justice Stephen Breyer, Layton said the state could not deprive the church of police, fire and public health protection without violating the U.S. Constitution.

That concession prompted Justice Stephen Breyer to ask how the state could prohibit money from going to the same place “for helping children not fall in the playground, get tetanus, break a leg, whatever.”

Layton suggested that one difference is that the playground program involves a direct payment to the church.

“Writing a check that says payable to Trinity Lutheran Church ought to be on the other side of the line,” Layton said.

“This church is not going to close its religious practices or its doors because its playground doesn’t have these tires. So I’m not sure how this is a free-exercise question, because there is no effect on the religious beliefs. No one is asking the church to change its beliefs,” Sotomayor said.

Cortman replied that the church is, in effect, being coerced into a choice. “You can’t … operate this day care as a religious organization and receive the public benefit,” he said.

Justice Neil Gorsuch, hearing the highest-profile case in his first days on the court, was quiet until almost the end of the hour-long argument. When he spoke, he indicated he was likely to rule for the church.

Gorsuch laid out a broad conception of religious liberty in a decade as a federal appeals court judge. On Wednesday, he suggested it might be easier for the court to draw a bright line in favor of religion.

“Well, discrimination on the basis of status of religion, there’s no line-drawing problem there. We know that’s happened in this case, right?” Gorsuch said.

A decision in Trinity Lutheran v. Comer, 15-577, is expected by late June.