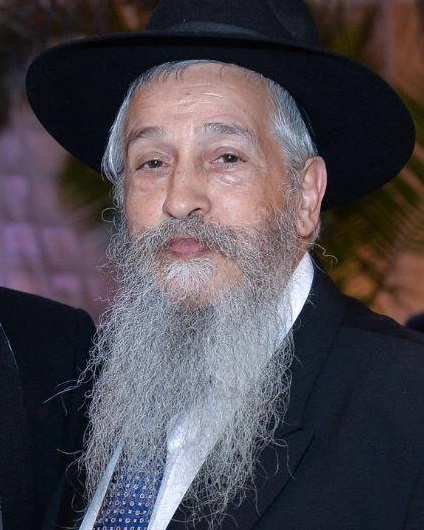 The Chabad community worldwide was immensely saddened with the news of the untimely petirah on Shabbos of noted chasid and askan Rav Menachem Mendel Mordechai Deitsch, hy’d, of Migdal Haemek, at the age of 64.

The son of the Yerushalmi mekubal Rav Yosef Eliyahu Deitsch, he followed his older brother Rav Chaim Shalom Deitsch to Chabad as a bachur. He married the daughter of Rav Shalom Mendel Kalmanson, a shliach and Rav of the Chabad community in Aubervilliers, France, and he ran the mosdos there for many years.

He later moved to the Nof Haemek neighborhood in Migdal Haemek and began getting involved in shlichus and askanus in Russia and other parts of the former Soviet Union. In recent years he had been involved in erecting a shul and hotel in Haditch, Ukraine, where the Baal Hatanya is buried.

He had spent Rosh Hashana this year in Zhitomir, Ukraine and was attacked a few days later near the local train station by a drunken, antisemitic mob who beat him unconscious. He was discovered a day later and flown for emergency medical help in Israel. Unfortunately, he remained comatose until his passing this past Shabbos.

Reb Mendel is survived by twelve children as well as a number of siblings.