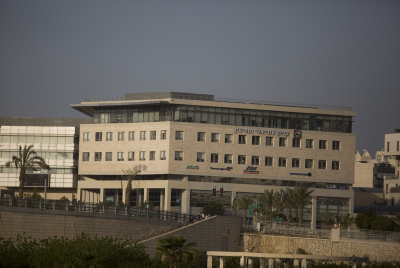 In the Azrieli chain of malls, sales were up on average 12.26 percent nationwide during the period, and were among the most successful of all the malls owned by competing groups. At the newly opened Azrieli Rishon LeTzion mall, for example, sales for Sunday, the day before erev Pesach, were NIS 116 per square meter of retail space. The average reported for all retail was NIS 74 per square meter.

According to Ofer Yarom of the Azrieli Group, one of the biggest factors in the chain’s success was a positive response to its pre-Pesach gift card campaign. Most companies in Israel distribute pre-holiday gifts to employees before Pesach and Rosh Hashana, and attractive deals on the gift cards for stores in the Azrieli malls during March boosted sales throughout April, with the apex of spending on the day before Erev Pesach.