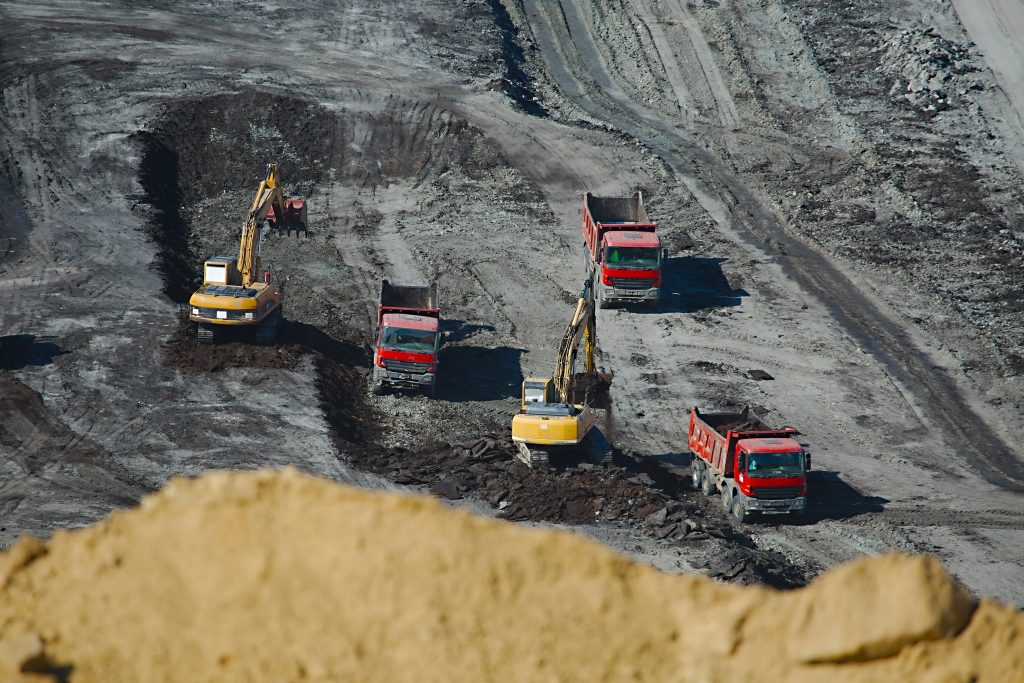 The Interior Department said on Monday that it is scrapping an Obama-era rule aimed at ensuring that coal companies don’t shortchange taxpayers on huge volumes of coal extracted from public lands, primarily in the West.

The Trump administration had put the rule on hold after mining companies challenged the regulation in federal court. Monday’s action repeals the Obama-era rule and begins a process seeking public comments on whether to change the way the government values coal mined on federal lands.

Interior Secretary Ryan Zinke described the repeal as another sign that the Trump administration has stopped what it saw as a “war on coal” by the federal government.

“We need reliable, affordable and abundant energy,” Zinke said at a ceremony last week marking the end of the coal moratorium. “Energy independence is what makes us strong.”

The process of setting royalty rates for coal and other energy sources “needs to be fair — not arbitrary — and make sure that the taxpayer at the end is the winner,” Zinke said.

He promised that coal royalty rates set under his leadership will be “transparent” and vowed to treat energy companies in the same way President Ronald Reagan treated the Soviet Union: “Trust but verify.”

Monday’s action repeals an Obama-era change aimed at ensuring that coal companies don’t shortchange taxpayers on coal sales to Asia and other markets. Coal exports surged over the past decade even as domestic sales declined.

Rules in place since the 1980s have allowed companies to sell their fuel to affiliates and pay royalties to the government on that price, then turn around and sell the coal at higher prices, often overseas. Under the now-repealed rule, the royalty rate would have been determined at the time the coal is leased, with revenue based on the price paid by an outside entity, rather than an interim sale to an affiliated company.

Conservationists criticized the Trump administration’s move, calling it a “sweetheart deal” for the industry that will deprive states of much-needed revenues. About half the coal royalties collected by the federal government is disbursed to states including Wyoming, Montana, Colorado, Utah and New Mexico.

Democratic lawmakers and watchdog groups have long complained that taxpayers are losing hundreds of millions of dollars annually because royalties on coal from public lands were being improperly calculated.