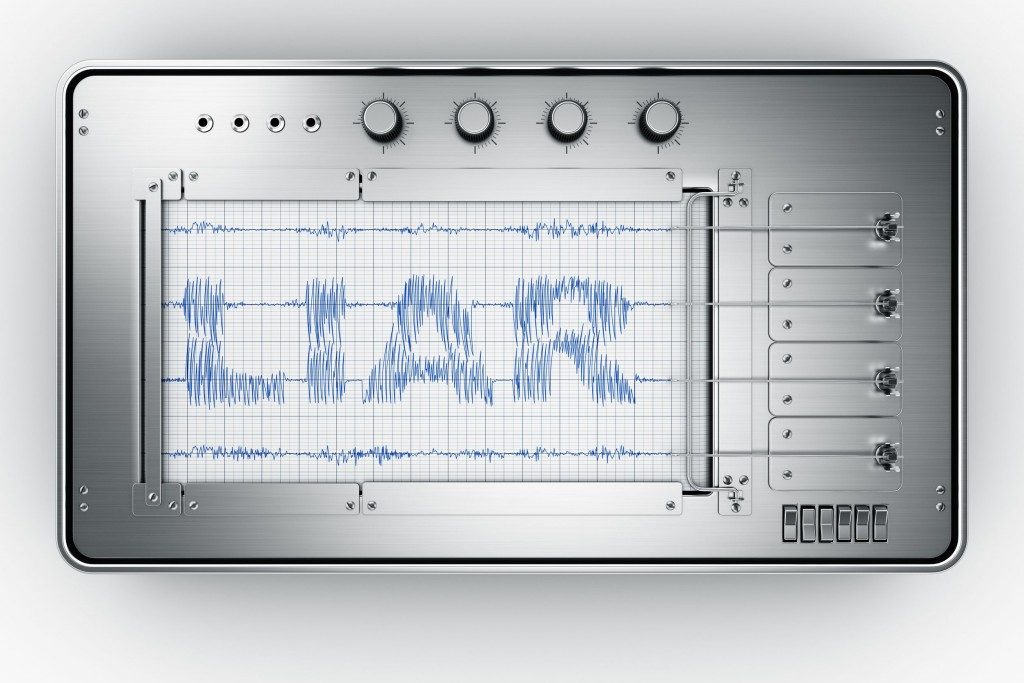 Time magazine’s cover posed a question which, these days, is worthy of much thought. Reminiscent of an infamous 1966 cover, the crimson words set against a black background cried out: “Is Truth Dead?”

The question is a good one. In the last few weeks, we have seen an incredible amount of apathy toward this value. A conservative pundit, seeking to advance her career, publicly adopts horrible left-wing positions she had previously derided, then defends herself by claiming it was “my truth.” The president makes charges against the previous administration, despite freely admitting he has no proof for those claims. And Susan Rice, who famously made multiple (false) public pronouncements that the Benghazi attack was the result of an inflammatory videotape, and not a coordinated terrorist attack, wrote an op-ed for The Washington Post titled, “When the President Lies, We Are All Less Safe.”

You can excuse people for thinking the truth is indeed dead.

But on the other side, we’ve been exposed to a ray of hope, a faint glimmer of optimism that these things might still change for the better.

Last week, the Senate held hearings on the confirmation of Judge Neil Gorsuch to join and become a Justice on the Supreme Court — including two days of testimony from Gorsuch himself. Gorsuch, who — like Justice Scalia, whom he seeks to replace — is a textualist, defended his legal philosophy over two days of cross-examination by Democratic senators.

One case that came up often was that of TransAm Trucking v. Administrative Review Board. TransAm involved a trucker who got fired because, when faced with his trailer’s brakes locking and the prospect of freezing in subzero conditions, he unhitched his cab and drove off, leaving his trailer behind. After TransAm fired him for abandoning his trailer, he sought relief under a statute which prohibits trucking companies from firing employees who “refuse to operate a vehicle” due to concerns over safety. Gorsuch held that he was not entitled to the law’s protection because he “was fired only after he declined the statutorily protected option (refuse to operate) and chose instead to operate his vehicle in a manner he thought wise but his employer did not.”

Senator Al Franken (D-MN) pressed him on this, asking Gorsuch what he would have done had he been in the driver’s position. Gorsuch readily conceded that the driver had been in a terrible position, but stayed true to his stated stance that the driver had not been entitled to the protection of the statute as it was written.

Law must exist to have any real worth. It cannot be this amorphous thing which is put into words only so that people have what to point at when they want to foist their feelings onto others. That is why textualism is important and valuable.

Part of the beauty of this is that there are times interpretation of the law leaves us with results we don’t like at all. (As Judge Gorsuch himself put it so perfectly, “A judge who likes every outcome he reaches is very likely a bad judge.”) When we are left with that sort of interpretation, we can use the law to remedy it — by passing a new one, not reinterpreting the old one so that it now “means” what I would like it to mean.

A perfect example of this is another oft-discussed case, that of Employment Division v. Smith — a case in which the decision, written by Justice Scalia, severely limited the extent to which a private citizen could claim protection from laws which infringe on religious practice. Many use that case to criticize Scalia, but what happened after proved his point. Congress passed RFRA (Religious Freedom Restoration Act), which now provides those sorts of protections instead.

Words matter. That’s the truth. Words have meaning, those meanings are facts, and facts, like all truth, is not subjective.

Because the truth is not dead.

In matters of secular law, there is a remedy for times when the law offends the sensibility of the people. Because the law is merely the rules society makes for its members, and not any absolute truth, they can amend it and change it as they see fit. That’s the beauty of it.

Some people, in particular among the self-identified “Open Orthodox” (who are neither Orthodox nor open), apply their misguided approach to the law to Jewish Law as well. They “reinterpret” the words of the Torah so as not to offend the feelings of those living as 21st-century pagans.

But the Torah is not like that. As we say during the Yamim Nora’im, “U’dvarcha emes v’kayam laad — Your Word is true and everlasting.” The wisdom of the Dvar Hashem is absolute — and if our sensibilities are offended by anything it says, it is our sensibilities which we need to change. Its truth is unqualified — and we need to adapt ourselves to it, not the other way around.

So they make the same kinds of contortions people who don’t understand the law make when they are personally offended by the words they read in a statute. In doing so, they deprive themselves (and those they blindly lead down this dark path) of any truth, not the truth inherent in the words of the Torah, and not the truth of life where one lives by its direction. What they are left with is a life that is sad and empty; a life that, because it has no relationship with the truth, wonders whether truth even exists anymore, or whether it is dead.

But it is alive and will remain alive forever.

And that’s the truth.