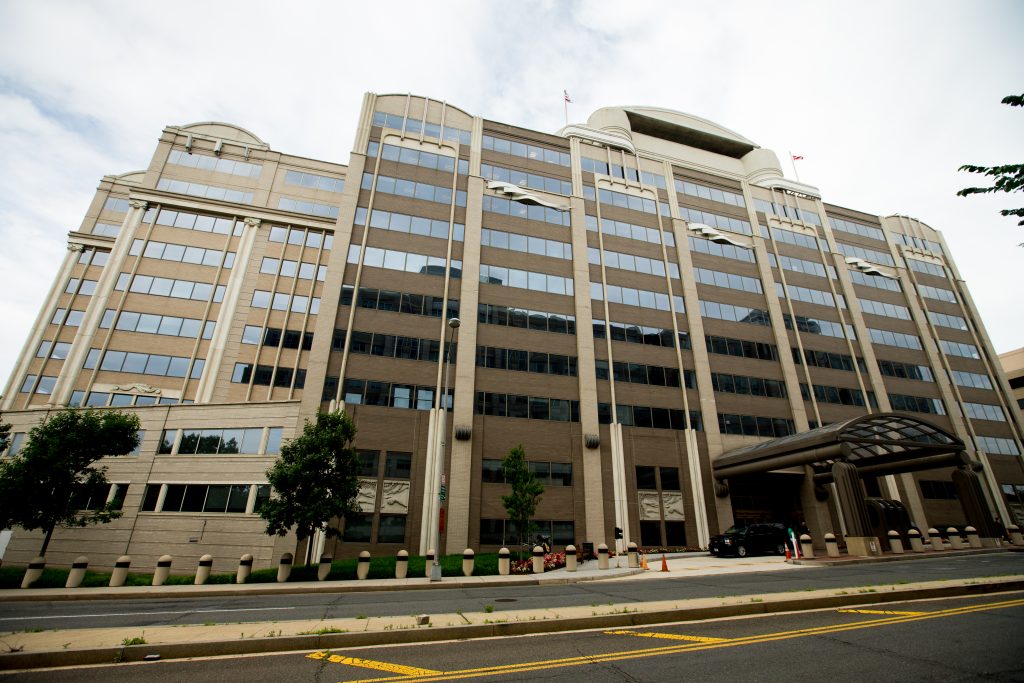 The Federal Communications Commission (FCC) is moving further to thwart illegal robo-calls that have annoyed countless consumers at dinnertime and scammed millions of Americans.

The FCC on Thursday proposed new rules that would allow phone companies to target and block robo-calls coming from what appear to be illegitimate or unassigned phone numbers.

The rules could help cut down on the roughly 2.4 billion automated calls that go out each month – many of them fraudulent, according to FCC Chairman Ajit Pai.

“Robo-calls are the No. 1 consumer complaint to the FCC from members of the American public,” he said, vowing to halt people who, in some cases, pretend to be tax officials demanding payments from consumers, or, in other cases, ask leading questions that prompt consumers to give up personal information as part of an identity theft scam.

More than 1 in 10 U.S. adults has been a victim to phone scams, said FCC Commissioner Mignon Clyburn, citing a December study by the call-blocking company CPR Call Blocker.

Even some major firms have faced a backlash for relying on robo-calls. In 2015, PayPal drew criticism when it effectively forced many of its users to agree to receive robo-calls from the company. Amid a flurry of letters from lawmakers and complaints from the public, PayPal reversed its decision.

Still, what Pai has called a “scourge” of robo-calls has continued. Many robo-callers deliberately “spoof” their phone numbers, he said, to hide the true origins of their call. Phone companies are largely supportive of the FCC’s campaign; last year, AT&T helped form an industry group to devise ways to fight robo-calls and spoofing.

“Millions of Americans are harassed by unscrupulous telemarketers and others who often disguise their caller identification information to circumvent ‘do not call’ lists and anti-robocall tools,” said Verizon in a statement. “It needs to stop.”

The public will now have an opportunity to submit feedback on the proposal, which could be finalized later this year.

“Americans have run out of patience with robo-calls that ring at all hours of the day,” said Maureen Mahoney, a policy analyst with the advocacy group Consumers Union. “This proposal is a positive step that will help provide relief from the scourge of unwanted calls.”