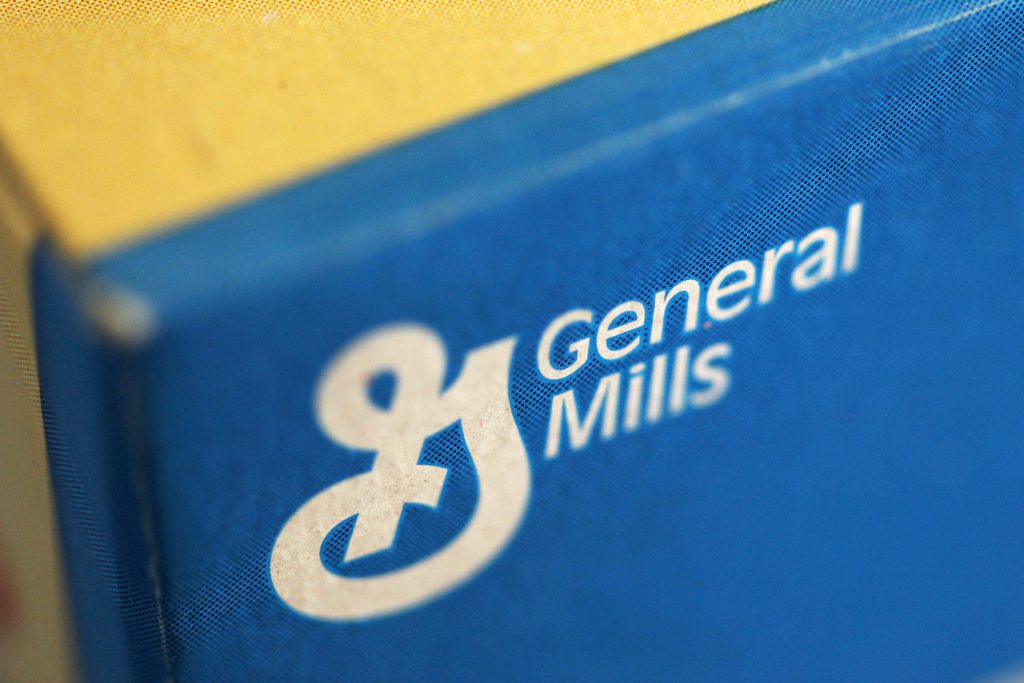 General Mills Inc.’s sales fell more than investors’ lowered expectations during the winter months, but executives said Tuesday the decline should moderate this spring amid a marketing push around tastier cereals and new snack bars.

Executives also said they would launch a new yogurt line this summer, the latest effort to revive its most troubled product segment. The company, headquartered in suburban Minneapolis, experienced a 20 percent decline in North America yogurt sales, its steepest yet, during the latest quarter.

Chief executive Ken Powell told analysts the company was hurt by competitors’ discounting and remained out of step with the rapidly evolving yogurt business. “The biggest challenges we’ve had are in price discrepancy and innovation on yogurt,” he said.

The company said it earned $358 million in the quarter that ended Feb. 26, the third of its fiscal year. Adjusted for one-time costs and gains, the profit amounted to 72 cents a share, a penny more than the consensus estimate of financial analyst.

The company since the summer of 2015 has pushed to boost its profit margin but has seen sales decline at a faster rate.

Powell noted that cost-saving moves produced a full percentage-point jump in adjusted operating margin to 16.9 percent from 15.9 percent in the same period a year ago. Among those moves, General Mills cut media and advertising spending by 8 percent.

As analysts zeroed in on the sales decline, however, Powell said, “We’re highly focused on improving our top-line performance,” using jargon that refers to the position of the sales number in an earnings statement.

“If the sales continue to decline as much as they have, that could put some of the operating margin targets in jeopardy,” said Brittany Weissman, an analyst at Edward Jones in St. Louis.