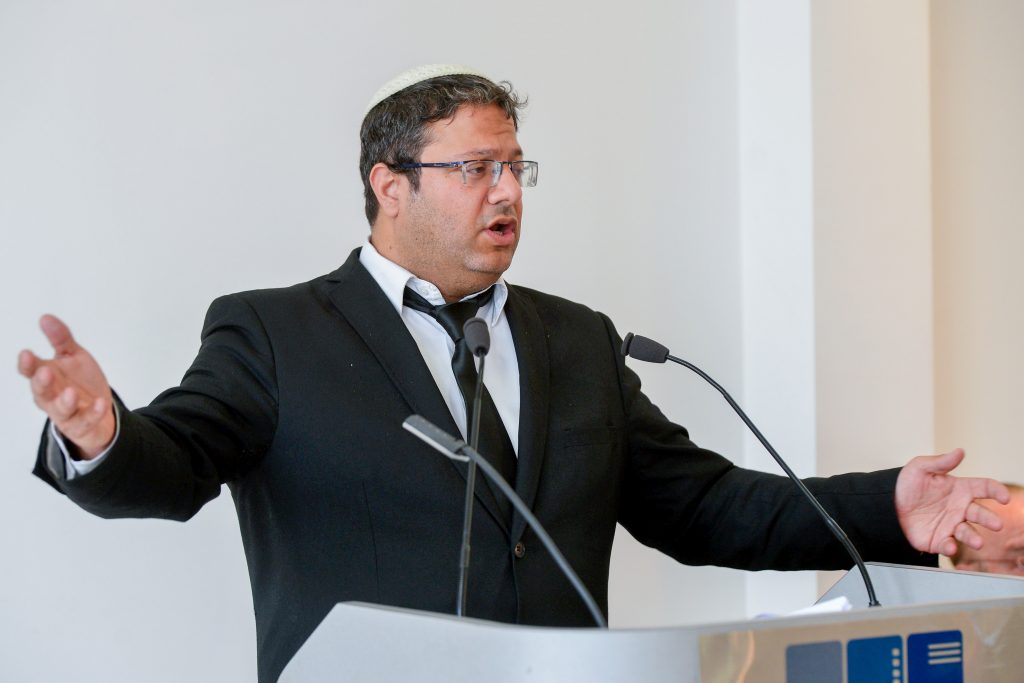 Dozens of complaints have been filed by Honenu over the past two years against the Israeli police, mostly concerning police brutality.

However, for the first time, an individual police officer has been named in a claim of false arrest, in which Honenu is seeking damages in the amount of 30,000 shekels. The officer is accused of arresting and beating a youthful defendant in Yerushalayim, and filing a false report which induced a court to bar him from the city.

Honenu said that it decided to petition the court against the specific officer because of the false allegations and the exceptional violence to which the youth was subjected.

The incident occurred two years ago at the Bar Ilan intersection in Yerushalayim, when the policeman in question demanded to see the identity cards of the four young people at the site. When asked to show his badge, the officer refused (a violation of the law) and a quarrel ensued, which led to their arrest.