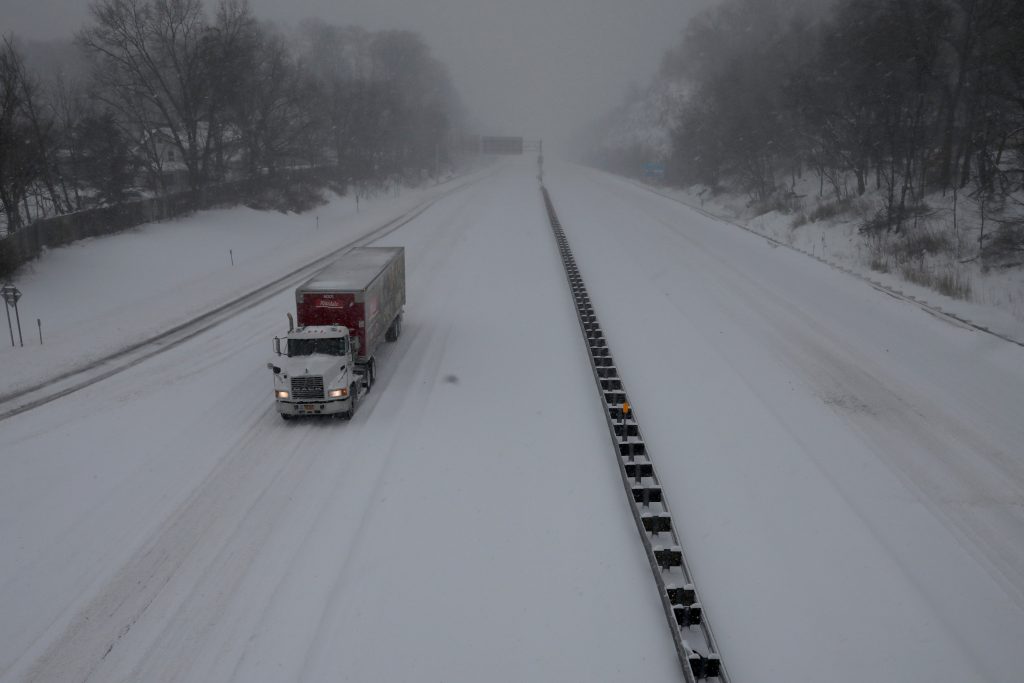 Governor Andrew Cuomo has announced updated travel and transportation advisories for New York City and State, due to Tuesday’s snowstorm:

— Metro-North Railroad will resume limited hourly service from 6:00 p.m. until 11:00 p.m. on the Hudson, Harlem and New Haven Lines

— Long Island Railroad is running on a normal schedule, with scattered delays.

— Access-a-Ride has already begun taking reservations for tomorrow’s commute.
— I-84 is closed from the Pennsylvania Border to Connecticut Border.

— There is a tractor-trailer ban on I-87 from Albany to the Canadian border.

— There is a full travel ban in Broome County.