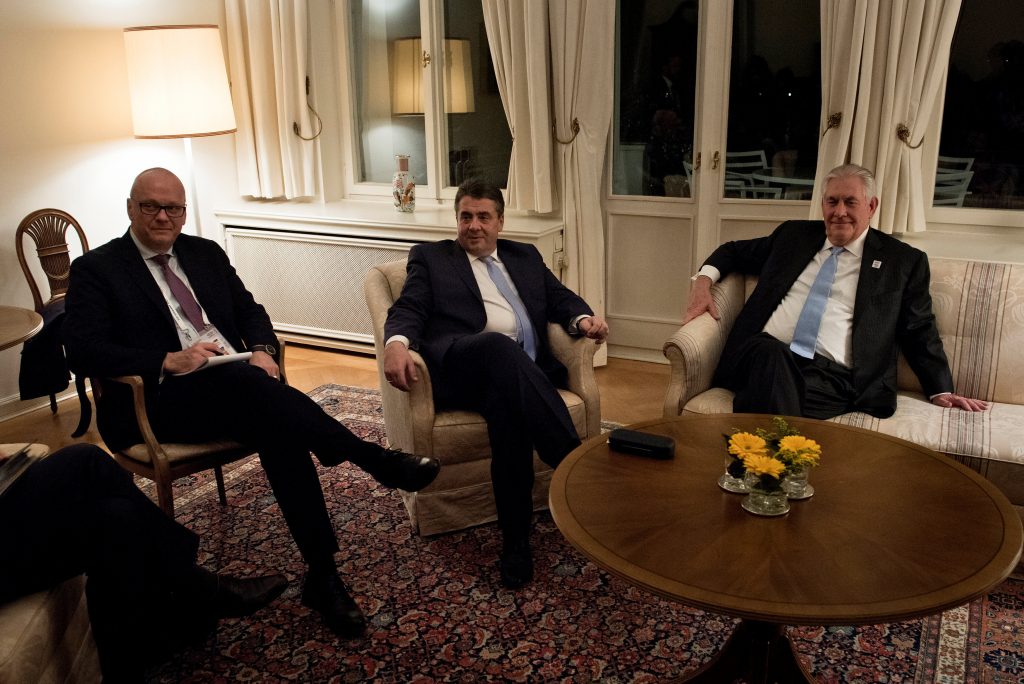 Finance chiefs of the Group of 20 economies plan to drop an explicit pledge to resist protectionism, while still promising open trade, a draft of their statement showed.

“We will maintain an open and fair international trading system,” according to the preliminary communiqué seen by Bloomberg News and dated March 1. “We will also strive to reduce excessive global imbalances, promote greater inclusiveness and reduce inequality in our pursuit of economic growth.”

The change in language compares with the wording after July’s meeting in Chengdu, China, when finance ministers and central bankers vowed to “resist all forms of protectionism.”

Since then, a new U.S. administration under President Donald Trump has strained the global trade outlook by pledging to prioritize national interests and lashing out against market-opening initiatives such as the Trans-Atlantic Trade and Investment Partnership with the EU.

Germany currently holds the rotating presidency of the G-20 and will host finance chiefs in the spa town of Baden-Baden on March 17-18, where the final communiqué will be negotiated. Further drafts are likely to follow the one seen by Bloomberg.

The group also plans to “reaffirm our previous exchange-rate commitments,” according to the draft. A pledge to refrain from competitive devaluations and not use exchange rates for competitive purposes — included in the Chengdu document — is absent from the provisional Baden-Baden version.

Any G-20 comments on exchange rates will be heavily scrutinized after Mr. Trump’s administration said countries such as China, Japan and Germany are keeping their currencies artificially low. Those nations have hit back against the accusations.

Mr. Trump’s willingness to press ahead with policies that have attracted international criticism was highlighted on Monday when he signed an order restricting entry into the U.S. by people from six predominantly Muslim countries. The move revives a signature initiative of his presidency that stalled in the face of court challenges and sparked global protests.

The G-20 draft doesn’t make any reference to Britain’s vote to leave the European Union. Officials said last year that the decision added uncertainty in the global economy and they hoped to see the U.K. as a close partner of the EU.