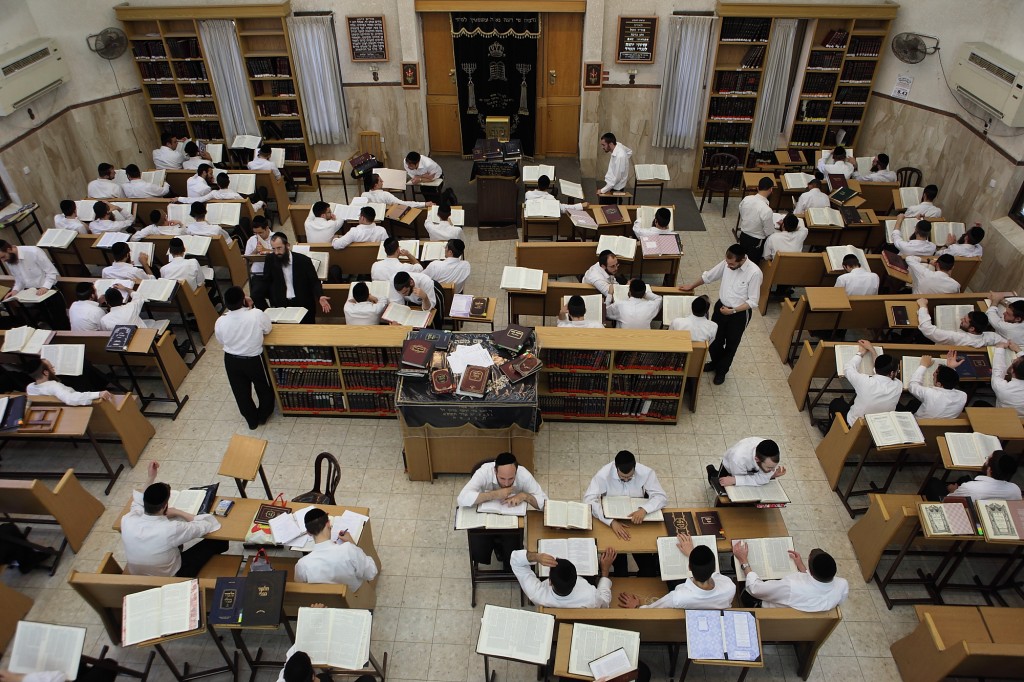 The government is expected on Sunday to approve an addition of over NIS 100 million to the budgets of yeshivah institutions. A total of NIS 52.5 million will be added to existing government allocations for yeshivos in each of the 2017 and 2018 budget years. The additions are part of the coalition agreements between the government and chareidi parties.

The money is needed, according to the parties, because of the increase in the number of students at Torah institutions. A source in one of the parties told Walla News that the allocation will enable yeshivos to continue funding at previous levels, both for paying institutional expenses and for providing stipends for avreichim. Under the coalition agreements, the government has committed to providing NIS 477 per student per month, and NIS 857 per avreich monthly, for as many students and avreichim as are enrolled.

As a result of the increase, state funding for yeshivos will reach NIS 1.224 billion this year – an all-time record high. Just three years ago, under the aegis of then-Finance Minister Yair Lapid, yeshivah funding was cut to a level of NIS 564 million per year.