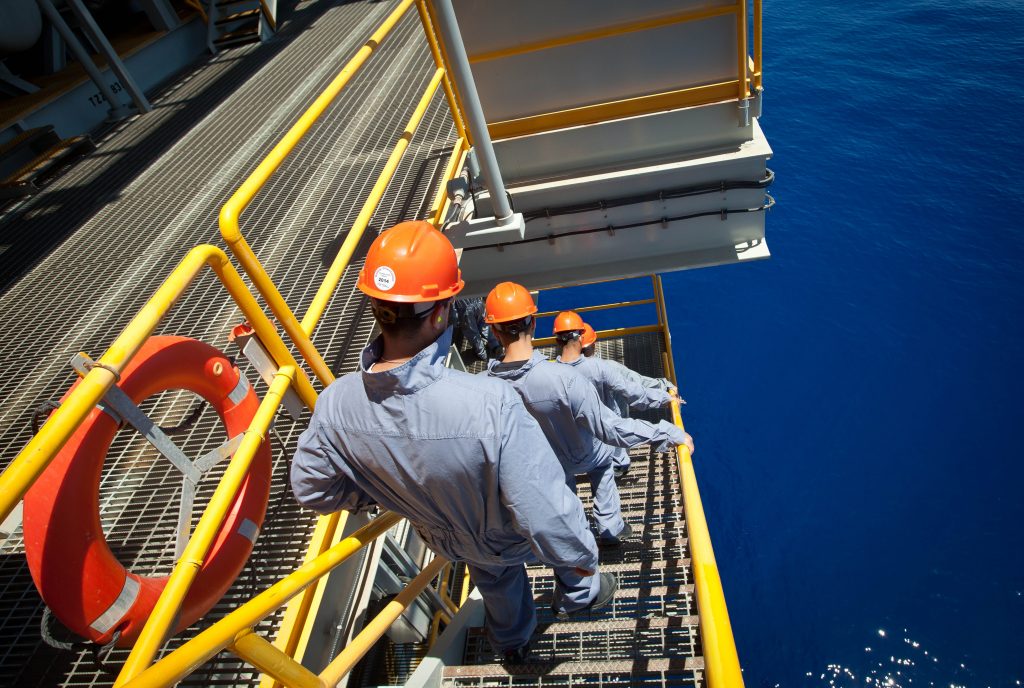 The government earned nearly NIS 1 billion shekels from licenses for use of the country’s natural resources last year, it said in a weekend statement. The NIS 854 million collected in license fees for the exploration and extraction of natural gas, oil and quarrying was the highest ever collected in a single year, the National Administration for Natural Resources said in its statement.

Most of the money came from licensing fees for exploration and extraction of natural gas. NIS 826 million came in from those activities, almost all of it – NIS 819 million – from the extraction of gas from the Tamar natural gas field. Over 9.5 billion cubic meters of gas were extracted from Tamar last year. The figure represents a 7 percent increase over the amount collected a year earlier, despite the fact that the price of natural gas has fallen since then.

Natural Resources and Energy Minister Yuval Steinitz said that “the growth in receipts from the natural gas licenses is strengthening the Israeli economy in a significant manner, and they are set to grow even more in the coming year, thanks to, among other reasons, the development of the Leviathan natural gas field, and other off-shore explorations and extractions.”