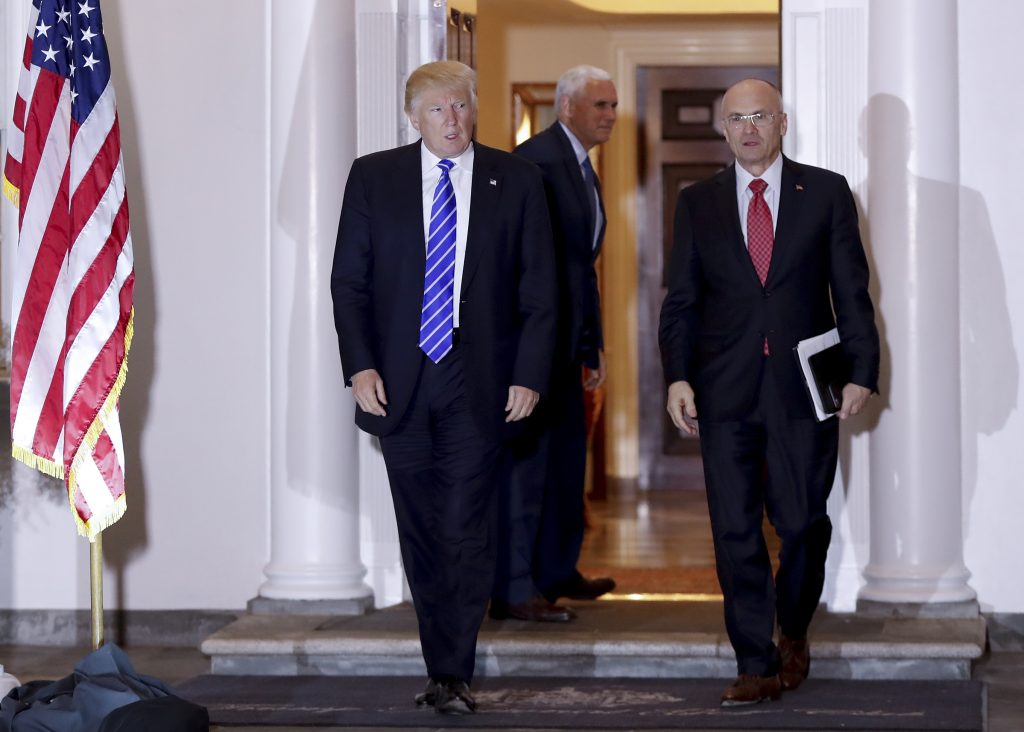 Fast food CEO Andrew Puzder asked on Wednesday for his nomination as President Donald Trump’s secretary of labor to be withdrawn as a growing number of Republicans questioned his failure to pay taxes for five years on a former housekeeper who wasn’t authorized to work in the U.S.

One Republican senator said that more than six GOP senators had asked the White House to not go through with Puzder’s hearing, which had been scheduled for Thursday, because they don’t see themselves voting to confirm him. That would have put the nomination in jeopardy, since Senate Republicans have a 52-48 majority and Democrats are solidly opposed.

Puzder is CEO of CKE Restaurants, Inc. He’s been a stronger opponent of having a $15 minimum wage.