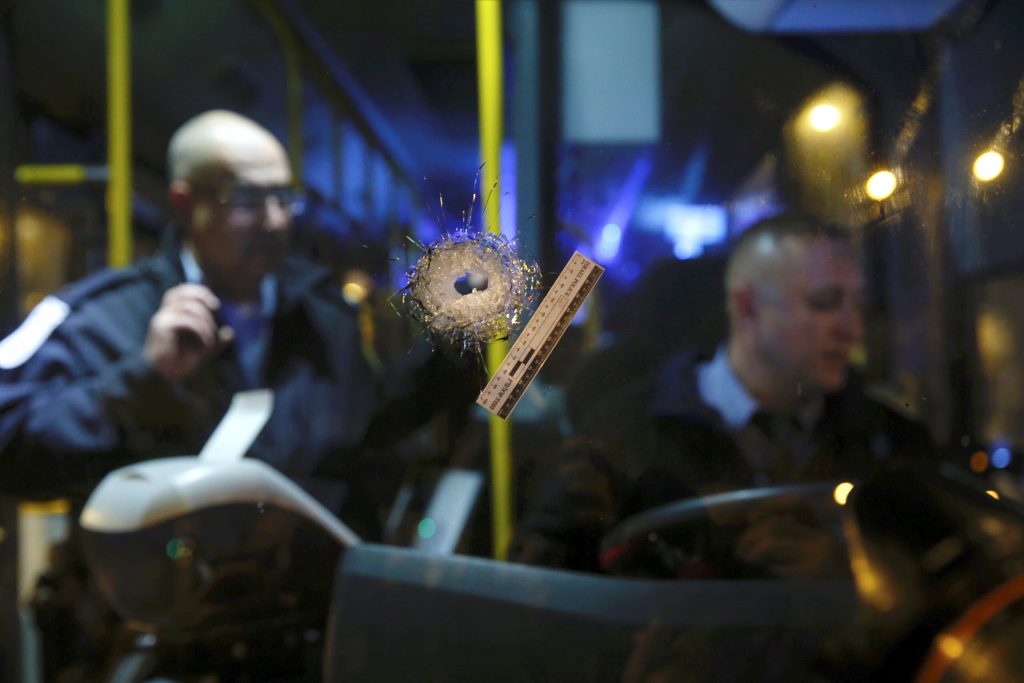 At least four and as many as six people were wounded in a shooting and stabbing terror attack in Petach Tikvah on Thursday afternoon, according to initial reports.

Three victims were reportedly shot, and at least one other was stabbed by the assailant, an 18-year-old from Shechem who was captured by civilians and then arrested by police.

The identities of the victims were not yet known as of this writing, except that they included a man in his 40s who was stabbed, and three women, in their 30s to 50s, who suffered gunshot wounds. They were evacuated to the Beilinson Hospital at the Rabin Medical Center in the city.

The attack took place near a crowded market on Rechov HaBaron Hirsch, where chaos reigned during the incident:

“We heard a lot of gunfire, people were running in every direction. Some chased after the terrorist” an eyewitness told Ynet.

Gal Dover, a United Hatzalah paramedic at the scene, said: “As I was treating a woman for gunshot injuries to her legs, the dispatch center of United Hatzalah informed me and my fellow EMS first responders that there were other injured people the next street over. After I finished treating the woman, I ran over to the other scene, where I treated a man for a stab wound and head injury. Other Hatzalah volunteers treated other people injured at the scene, some of whom were treated for shock as a result of the incident”

A senior EMT who responding told Arutz Sheva: “There was a riot and chaos when I arrived on the scene. I identified a 30-year-old female sitting on a chair at the entrance of a store. She suffered wounds to her limbs but was fully conscious. Ten meters away, there were a male and a female in their 50s, also fully conscious, with wounds to their lower extremities. We provided them with preliminary medical treatment and quickly evacuated them to the hospital in light-moderate condition.”