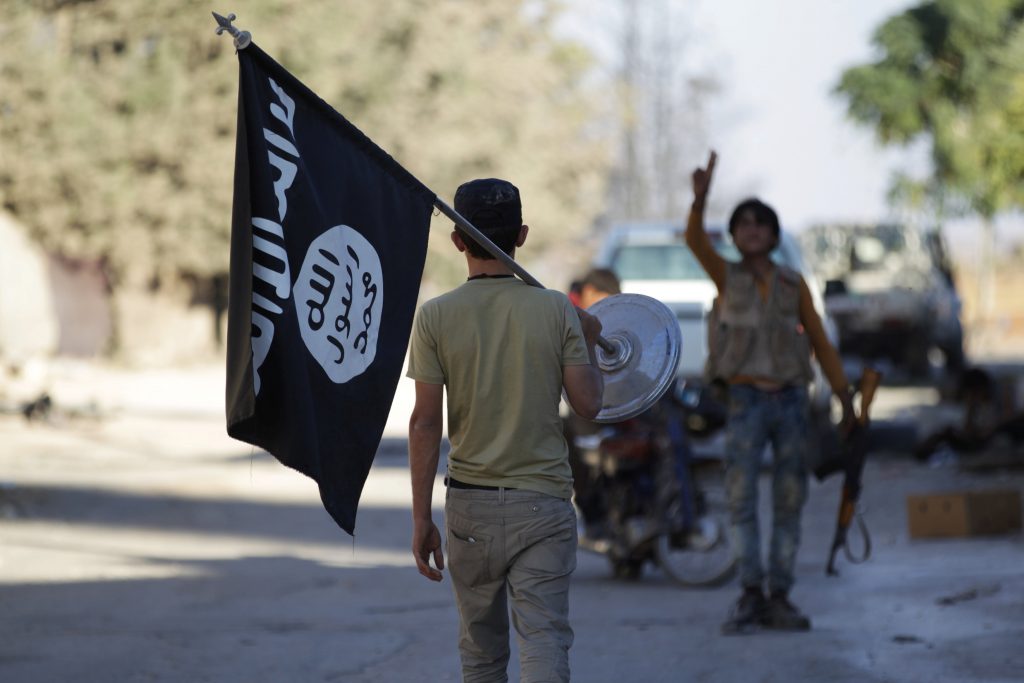 Security officials on Tuesday released for publication details of the imprisonment in an Arab country of an Israeli citizen who had gone abroad to fight the Islamic State terror group. Neither the name of the country where the man is imprisoned nor any personal details were revealed. The details of the man’s arrest, which took place about a year and a half ago, were discovered recently by government minister Ayoub Kara.

The Israeli is charged with the murder of a local taxi driver, who was apparently associated with the Islamist group. According to the Israeli’s family, the man was traveling in a taxi driven by the murder victim, and during the course of the conversation it emerged that the man was an Israeli. The driver immediately threatened to reveal his identity, and he later turned up dead. The Israeli was arrested and is being held for trial.

The penalty for murder in the country where he is imprisoned is death, but the Israeli’s father said that he had worked out an arrangement whereby the Israeli will take a plea bargain and be released – in exchange for a $120,000 payment to the driver’s family. The Israeli’s family had been seeking the cancellation of a gag order on the case so they could raise money from the public.

In an interview with Haaretz, the Israeli’s father said that he had been in contact with the taxi driver’s family. “In that country, if a cash settlement is accepted it is presented to the court, and the perpetrator goes free. I have until January 29th to raise the money, otherwise I will have to seek a postponement.”

Even though there is no solid evidence against his son, going to trial is out of the question. Israel does not have diplomatic relations with the country in question.