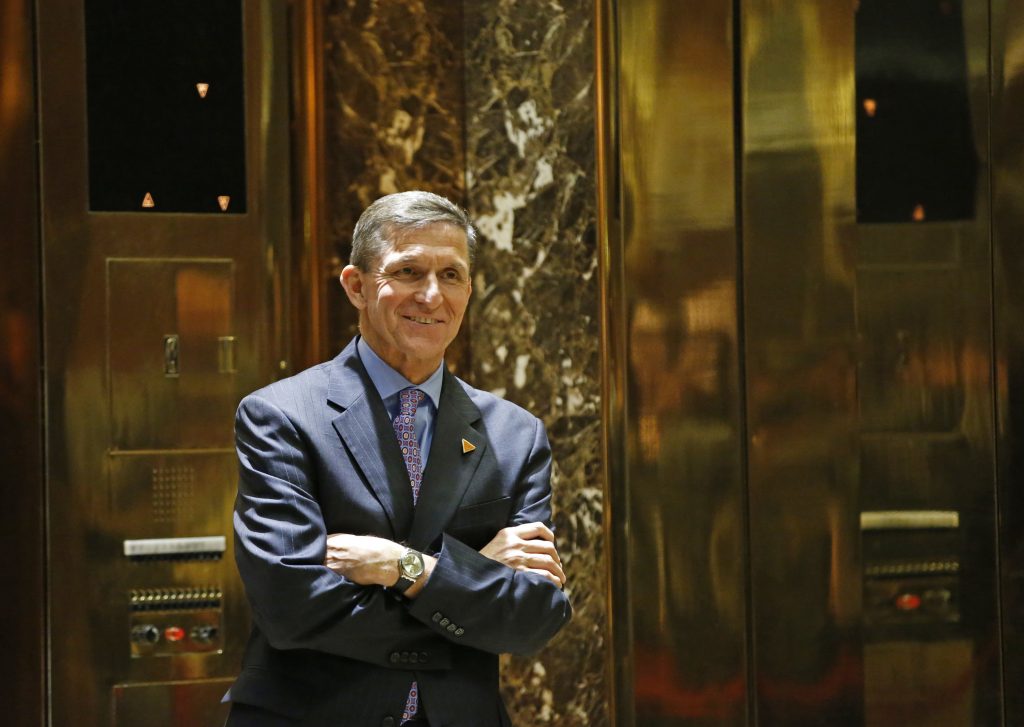 The Obama administration is aware of frequent contacts between President-elect Donald Trump’s National Security Adviser, Michael Flynn, and Russia’s ambassador to the United States, including on the day President Barack Obama hit Moscow with sanctions in retaliation for election-related hacking, a senior U.S. official said Friday.

One day after Obama announced the sanctions and expelled dozens of Russian officials from the U.S., Russian President Vladimir Putin said he did not plan to retaliate. President-elect Trump, who has been complimentary of Putin, praised the Russian leader’s decision.

It’s not unusual for incoming administrations to have discussions with foreign governments before taking office. But the multiple contacts on Dec. 29 – the day Obama imposed sanctions – would raise questions about whether Trump’s team discussed Russia’s response.

Trump transition spokesman Sean Spicer said Flynn and Ambassador Sergey Kislyak spoke on the phone around the time of the sanctions announcement, although Spicer said the conversation happened a day earlier, on Dec. 28.

“The call centered around the logistics of setting up a call with the president of Russia and the president-elect after he was sworn in, and they exchanged logistical information on how to initiate and schedule that call,” Spicer told reporters Friday. “That was it, plain and simple.”

Trump has repeatedly called for improving U.S. relations with Russia, which deteriorated under the Obama administration. During a news conference Wednesday, Trump said, “If Putin likes Donald Trump, I consider that an asset, not a liability, because we have a horrible relationship with Russia.”

Flynn’s contacts with the Russian ambassador were first reported by Washington Post columnist David Ignatius. The official who spoke to The Associated Press was not authorized to confirm the contacts publicly and insisted on anonymity.

The official said Flynn and Kislyak have also been in contact at other times.

It’s unclear how U.S. officials became aware of the contacts between Flynn and Kislyak, who has served as Russia’s envoy to the U.S. since 2008. U.S. monitoring of Russian officials’ communication within the United States is known to be common.