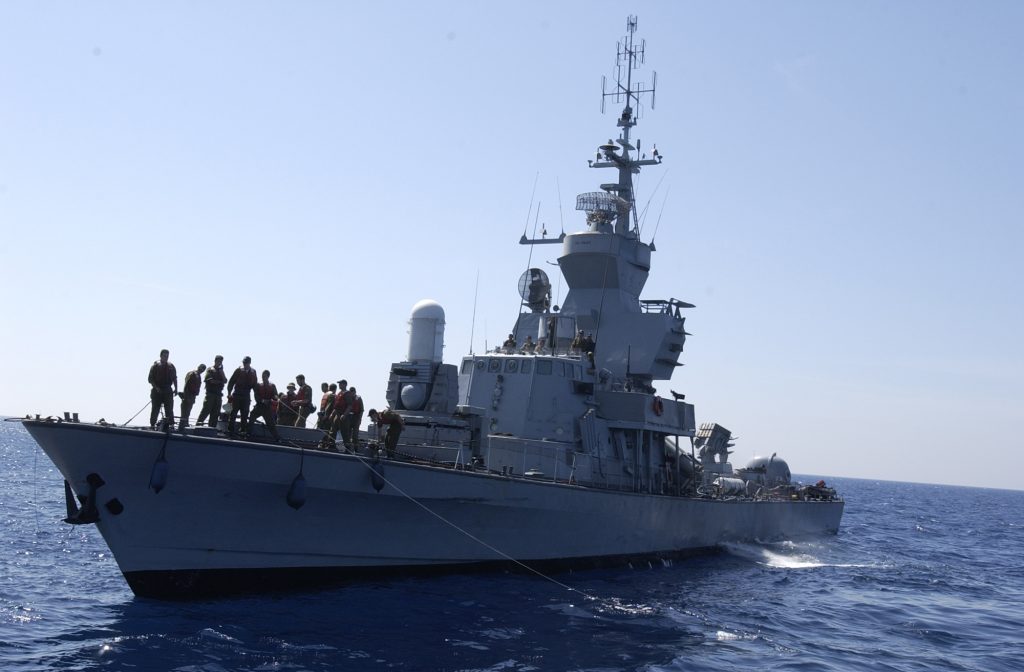 The American delegation, led by Adm. Howard, visited the Israeli naval base and commando base in Haifa. They sailed in a missile carrier of the Saar 5 class. The delegation received strategy briefings on the Mediterranean region and current threats, as well as Israeli capabilities.

The visit, by an officer of her high rank, reflects the positive relationship between the U.S. and Israeli navies and the spirit of bilateral cooperation.

Adm. Howard became the first African–American woman to captain a U.S. naval ship when she took over the USS Rushmore in 1999. Sailors under her leadership rescued Richard Phillips, the captain of the container ship MV Maersk Alabama, who was held hostage (April 8–12, 2009) by Somali pirates.

In 2014, Howard became the first woman promoted to the rank of four-star admiral in the U.S. Navy. That day she was also appointed the 38th vice-chief of naval operations (VCNO), making her the second highest ranking officer in the U.S. Navy.