Israel Abbas: ‘Conflict Could Be Resolved in One Night of Talks’
Israel 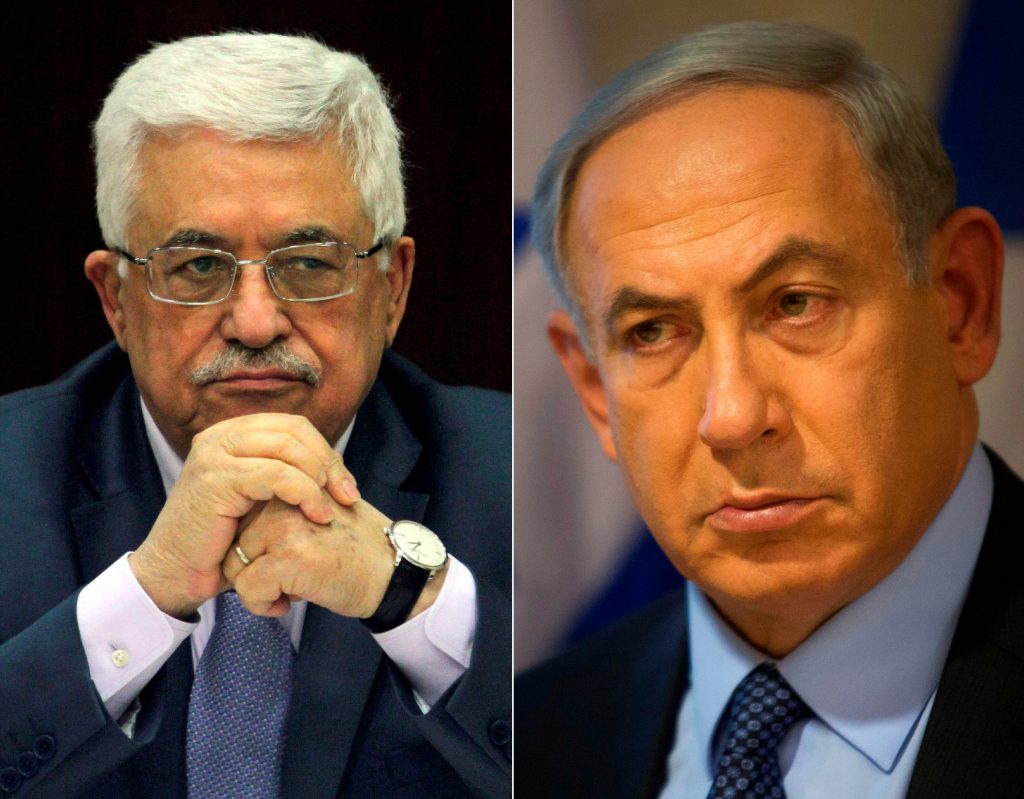 The dispute between Jews and Arabs in the Land of Israel could be resolved “in one night of talks,” Palestinian Authority chief Mahmoud Abbas told leftist Israelis who visited Ramallah Thursday night. “With good will, all these issues could be resolved easily,” he said, adding that “time is not on my side” due to his advanced age and poor health.

Abbas told his 200 Israeli visitors, many of them members of leftist groups like Peace Now, that it would be best for Israel to make a deal with him – instead of the unknown quantity who would follow him. “We do not believe in violence,” he said. “We do not believe in terror or extremism. We fight these things quietly and in the open.” Abbas also told the visitors that the Palestinians preferred to fight their battle in forums like the United Nations, and not through violence. Peace, he added, “will only be achieved through negotiations.”

In the wake of the passage of U.N. resolution against Israeli settlement activity several weeks ago, the PA reiterated its demands that Israel suspend all settlement activity as a precondition for negotiations. In addition, it reiterated its other preconditions, including a guaranteed outcome that areas of Yerushalayim liberated in the Six-Day War, including the Old City, the Kosel and Har HaBayis included, be under Palestinian sovereignty.

The Security Council resolution condemns “ all measures aimed at altering the demographic composition, character and status of the Palestinian Territory occupied since 1967, including East Jerusalem,” and expresses grave concern that continuing Israeli settlement activities are dangerously imperiling the viability of the two-state solution based on the 1967 lines.” It also lays the basis for sanctions against Israel, “calling upon all States to distinguish, in their relevant dealings, between the territory of the State of Israel and the territories occupied since 1967.” Included in those “territories” is all Jerusalem neighborhoods built since 1967, including Ramot, Gilo, Ramat Shlomo, as well as the “settlement blocs.” The construction in these places is “illegal” and violates international law. The PA stated that any negotiations with Israel be conducted on the basis of this and previous U.N. resolutions.