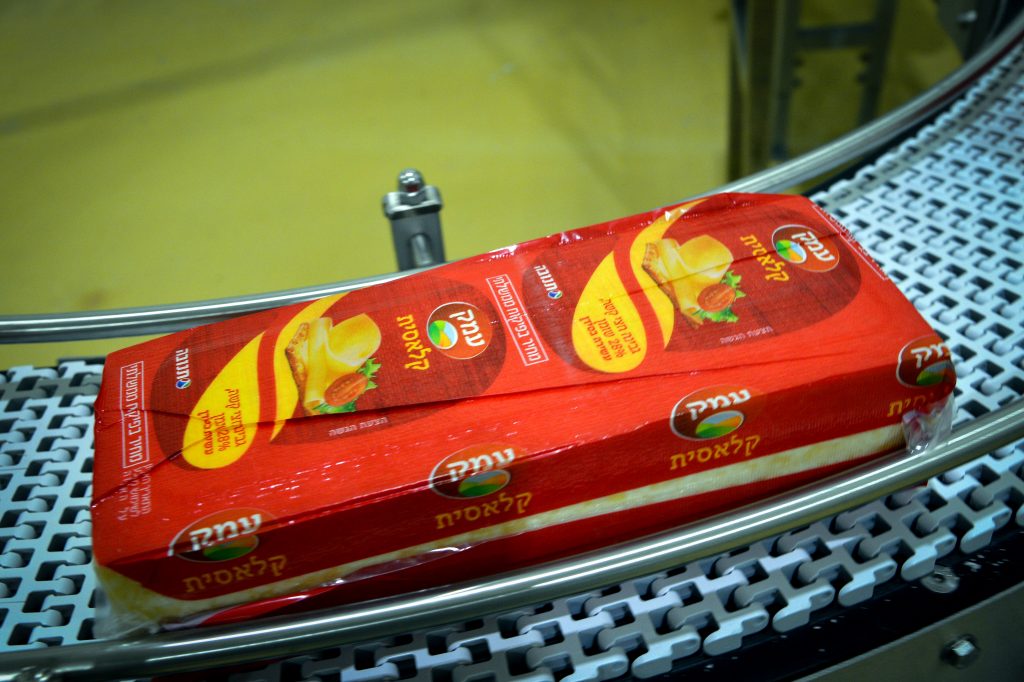 Tnuva announced on Monday implementation of a plan to cut costs which will entail the elimination of 300 workers at a savings to Israel’s biggest food producer of 300 million shekels a year.

However, workers who remain will receive a 7.5 percent raise, along with additional bonuses for the entire period of the agreement. The decision to reduce payroll included a quarter of the company’s management as well.

Since 2014, when Tnuva was sold to the Chinese company Bright Foods, it has turned in a disappointing performance, thus necessitating the cutbacks.

The efficiency program “will be mostly based on offers to retire early with above-average conditions,” the company said in a statement. If the number of voluntary retirees does not meet expectations, the decision of which workers to fire will be made by Tnuva’s management and the Maof Union.

Tnuva CEO Eyal Malis said the agreement “shows Tnuva’s feeling of responsibility towards its workers, and of the workers towards the company. Tnuva is working to face the coming years’ challenges from a point of strength. Together with the workers, we will continue working for the good of the Israeli consumer.”

Workers’ Committee Chairman Ahiav Simchi said, “Tnuva’s workers are dedicated. They work day and night to help the company succeed and stay stable. This agreement shows Tnuva’s appreciation to the workers’ dedication, and recognizes their contribution to the company’s success.”