Regional New Subway Line, Awaited Since the 1920s, Is Set to Roll
Regional 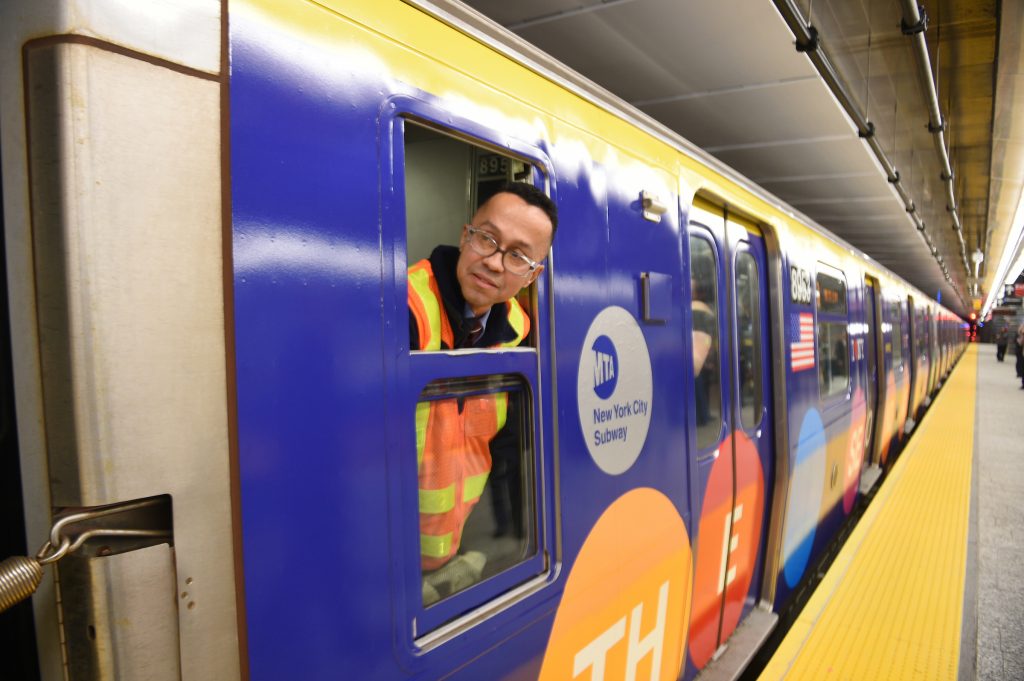 It’s been on-again, off-again, since construction started 45 years ago.

But New Yorkers’ long wait to take a subway under Manhattan’s far Upper East Side ends Sunday, when a stretch of the new Second Avenue line opens to the public.

New Yorkers will get their first chance to ride the new line at noon on Sunday, an opening date Democratic Gov. Andrew Cuomo made a priority in recent weeks.

“You could say, ‘You were late. It started a hundred years ago,'” Cuomo said Friday at a tour of one of the new stations. But, he added, “we wanted to make a new and different statement as we start this new year.”

The line was kicked off with a ceremonial first ride taken by Cuomo and MTA Chief Thomas Prendergast on Saturday night.

The nearly 2-mile segment adds stations along Second Avenue at 96th, 86th and 72nd streets and a new connection to an existing subway line at 63rd Street.

Seen as crucial to alleviating congestion in the nation’s biggest subway system, it is on a line expected to carry about 200,000 riders a day. The entire system transports about 5.6 million riders on an average weekday.

The city’s transportation board first envisioned a Second Avenue subway in 1929, but the stock market crash and the Great Depression derailed the plan.

Ground was broken in 1972, but a fiscal crisis in the city slammed the brakes on the project again. The project finally got into high gear when major tunneling work began in 2007.

The $4.4 billion section opening Sunday was initially supposed to be completed in 2013. Delays stemmed partly from concerns about construction noise.

The line is next slated to expand north into East Harlem. No date has been set for starting that phase of construction.