World Kerry Failed to Get Russia on Board for Speech
World 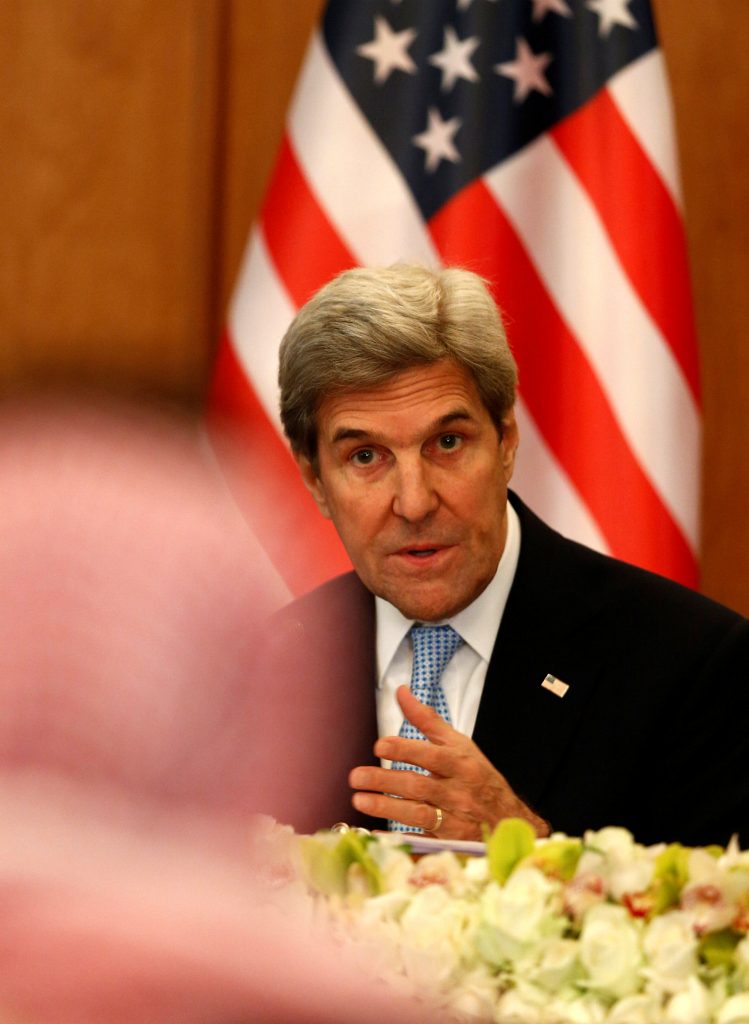 An attempt by U.S. Secretary of State John Kerry to enlist Russian support for his Mideast peace plan to be presented on Wednesday reportedly failed.

Kerry spoke with Russian Foreign Minister Sergey Lavrov on Tuesday night, but had no success in persuading him to join up, according to Haaretz.

Lavrov rejected proposals out of hand, and then released a statement urging instead direct peace talks between Israel and the Palestinians.

“The two top diplomats exchanged views on the situation in the Palestinian-Israeli settlement and around it,” says a transcript from the call, which appears on Russia’s semi-official Tass news agency.

It also said that Lavrov, alluding to the increasingly fraught transition period before the Trump administration takes over from Obama, warned against bringing U.S.’s domestic agenda into the work of the Middle East Quartet and the U.N. Security Council. He stressed that attempts to use these formats in bickering between the Democrats and Republicans are harmful.

It is not only the Kerry speech that is worrying Yerushalayim. According to Times of Israel, “Prime Minister Binyamin Netanyahu fears that the Middle East Quartet — made up of the U.S., U.N., Russia and the EU — could adopt the principles set out by Kerry Wednesday at a Paris summit on the Mideast conflict next month, and then return to the Security Council in the very last days of the Obama presidency to cement these new parameters in a resolution on Mideast peacemaking.”