World Iran Shoots Down a Filming Drone in Tehran
World 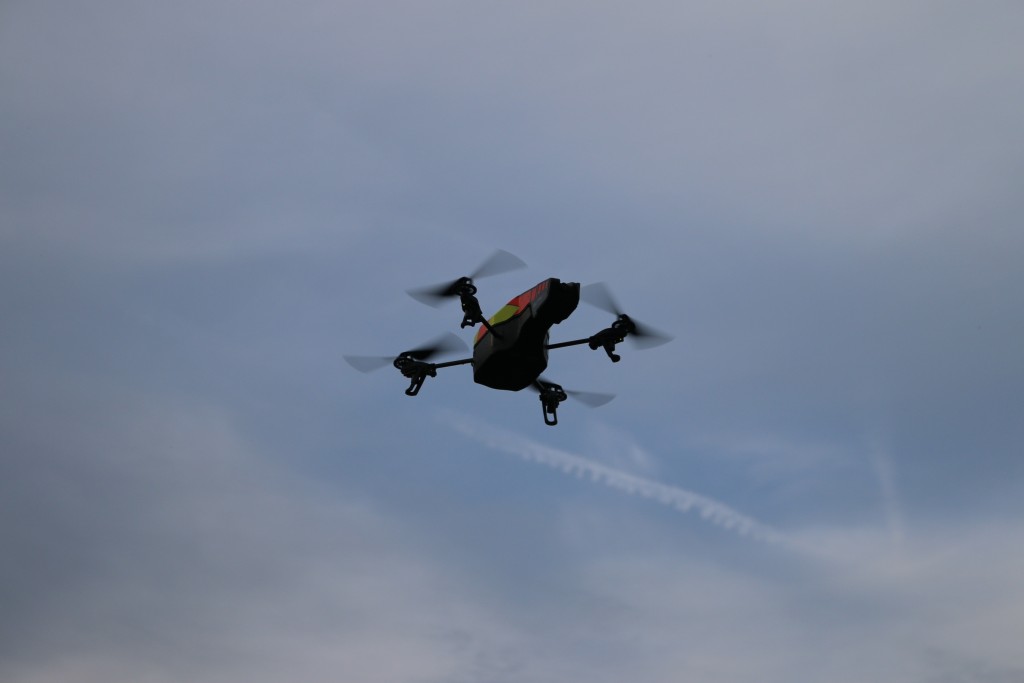 Iran’s air force shot down a drone over central Tehran on Friday as it approached the offices of the president and the supreme leader, but the unmanned aircraft later appeared to have been operated by a film crew shooting aerial footage for a documentary.

ILNA news agency quoted an unnamed source as saying that the drone was shot down as “it approached the forbidden district” near the office of the supreme leader.

The source later explained that the drone belonged to a documentary-making team that had permission to film but “unintentionally started moving it towards the forbidden zone.”

Pasteur Street in central Tehran is highly secured as key government institutions are located there.

The commander of Tehran air defense forces said in August that the capital’s airspace was under full control and “no aircraft can enter it without permission.”