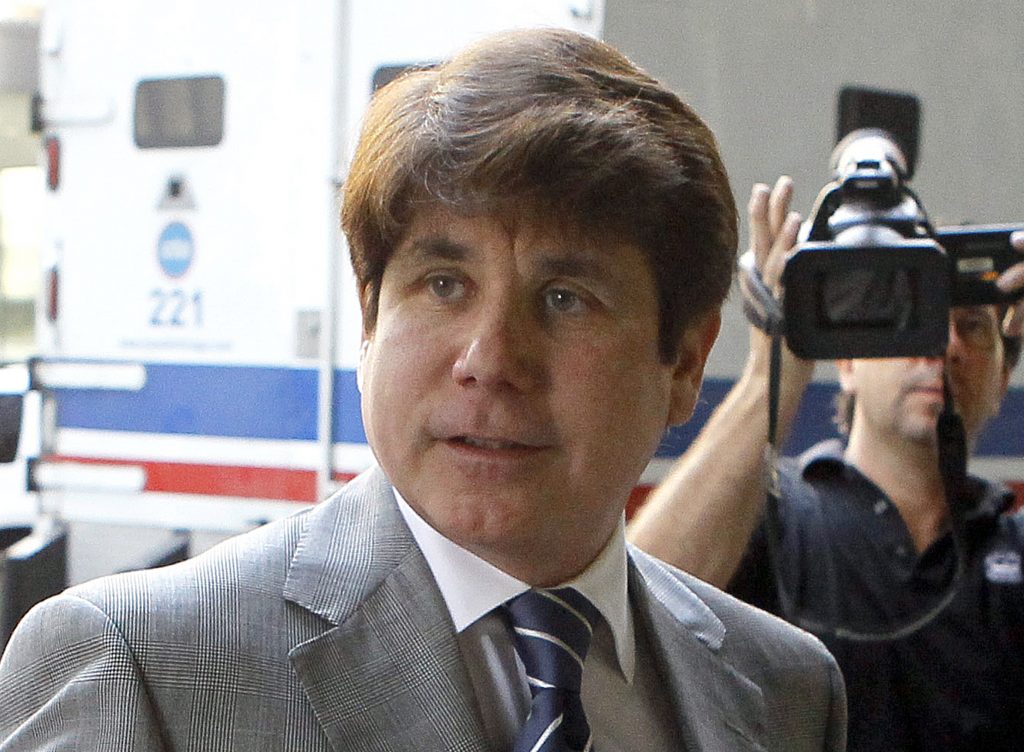 The 7th Circuit had ordered that August resentencing after tossing five of Blagojevich’s 18 convictions. The 60-year-old’s remaining convictions include trying to trade an appointment to President Barack Obama’s old Senate seat for campaign cash.

The latest appeal argues Zagel should have considered Blagojevich’s good behavior in prison. It cites more than 100 letters from fellow inmates who describe Blagojevich helping them, including as a history tutor.