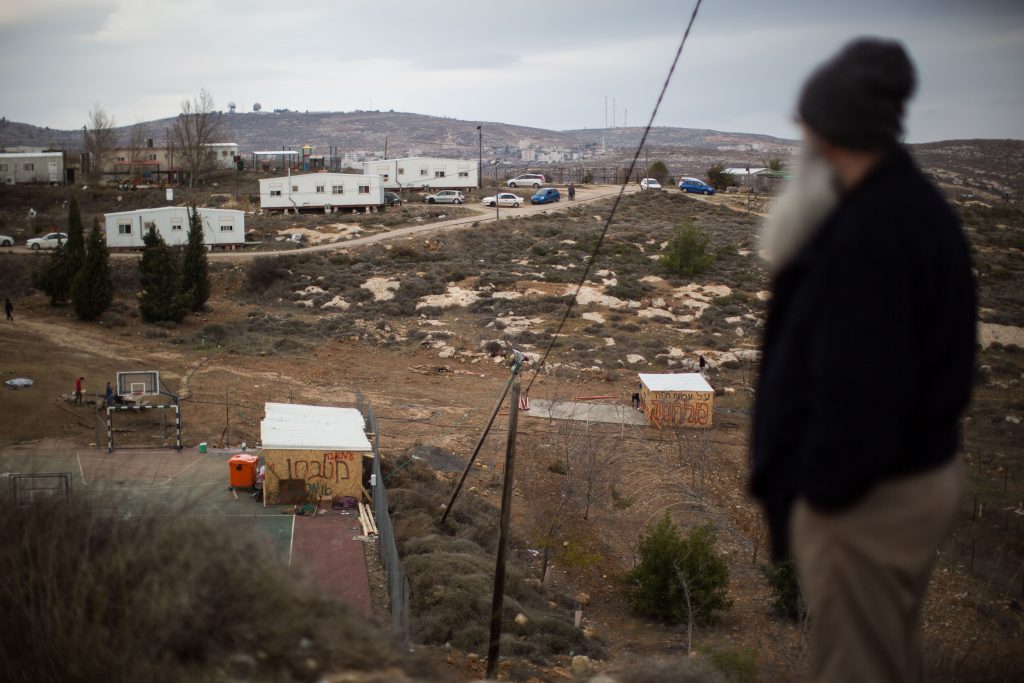 Twelve soldiers have been arrested after deciding that they did not want to participate in the removal of residents of Amona from their homes. The twelve were to be deployed Motzoei Shabbos at one of the key intersections on Road 60 near Amona, but informed their commander that they did not wish to carry out the mission.

The twelve – almost all of whom are secular – were to have boarded an IDF bus to travel to the site of their mission. Instead, according to media reports, they packed their personal bags and left their weapons in their barracks, and made their way to an Egged bus stop. Their commander went out to the bus stop and convinced them to return to base, where they were being questioned.

According to sources, the twelve are “outstanding” soldiers who have participated in many defense missions. An IDF spokesperson said that the matter was being investigated.

IDF soldiers are to participate in the Amona evictions only as backups, with the actual evacuation work done by police. Some 2,000 people were in Amona Motzoei Shabbos awaiting the evictions, which according to some reports was to take place on Monday or Tuesday of this week.