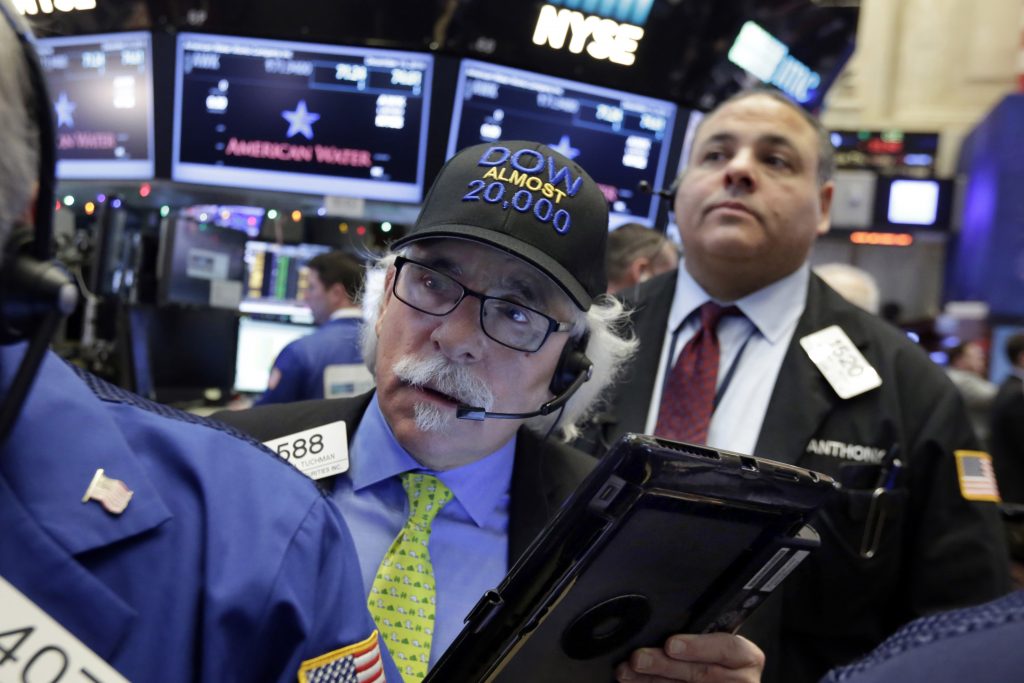 Most Asian stock markets were tepid Friday while the dollar consolidated its gains as investors started getting used to the new reality of a future with higher U.S. interest rates.

Japan’s benchmark Nikkei 225 index rose 0.7 percent to 19,401.15 as the weakening yen helped shares of the country’s exporters. Other Asian indexes were listless. South Korea’s Kospi added 0.3 percent to 2,042.24 and Hong Kong’s Hang Seng edged up 0.1 percent to 22,081.08. The Shanghai Composite Index in mainland China crept up 0.1 percent to 3,119.72 and Australia’s S&P/ASX 200 ticked 0.1 percent lower to 5,532.90. Benchmarks in Taiwan, Indonesia and the Philippines lost ground but indexes in Singapore and Thailand rose.

After an initial jolt from the Fed’s interest rate hike decision this week, markets are adjusting to the prospect of more increases that policy makers signaled were in store as they move to “normalize” interest rates. The Fed raised rates for only the second time in a decade and hinted that three more hikes are on the way in 2017, rattling markets used to ultralow borrowing costs that have fueled a multiyear stock boom. The Fed’s move now shifts the focus from central bank policy to economic growth as the driver of stock market performance.

“The market seemed to have digested the Fed rate hike and started to position itself for a brighter outlook in the U.S. economy, and the changes Donald Trump’s new administration could bring to the equities market,” said Margaret Yang of CMC Markets in Singapore. “Favorable sentiment has spread over to Asian markets this morning.”

Major U.S. benchmarks finished higher, led by banks and other financial stocks that stand to benefit from higher rates. The Dow Jones industrial average rose 0.3 percent to close at 19,852.24. Standard & Poor’s 500 index rose 0.4 percent to 2,262.03. Nasdaq composite rose 0.4 percent to 5,456.85. The three indexes are all within half a percent of their record highs.

The dollar was near its strongest level in 10 months, easing to 118.12 yen from 118.27 late Thursday. A weaker yen benefits Japan’s exporters by boosting their earnings when they’re brought back from overseas. The euro was hovering near its lowest since early 2003, strengthening to $1.0445 from $1.0412.