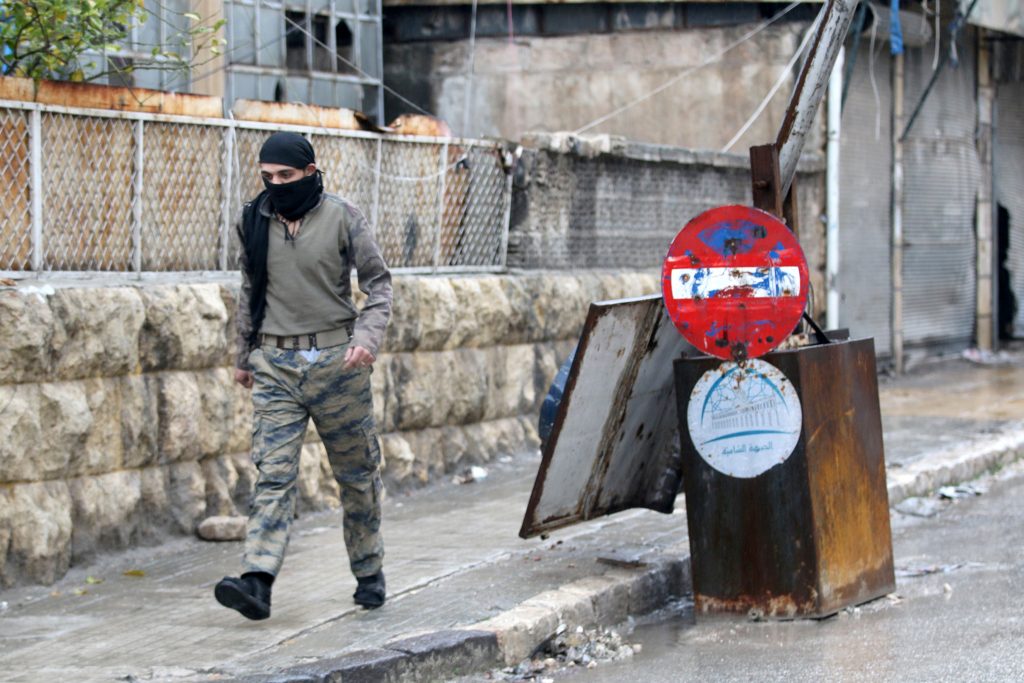 Two Syrian rebel officials and a representative of pro-government forces said on Wednesday night that a ceasefire deal for Aleppo was back on track, but a unit run by Damascus’s Iranian-backed ally Hezbollah denied that a deal had been reached.

There was also disagreement over who would be included in a parallel evacuation from two towns besieged by rebels.

Abdul Salam Abdul Razak, a military spokesman for the Nour al-Din al Zinki rebel group, told Reuters: “An agreement has been reached and within the coming hours its implementation will begin.”

An official in the pro-Damascus military alliance who declined to be named confirmed the truce deal was on, and said some 15,000 people would be evacuated from the villages of Foua and Kefraya, in return for the evacuation from Aleppo of “militants and their families and whoever wants to leave among civilians”.

However, Razak said the deal included the evacuation only of the wounded from Foua and Kefraya.

An official in the Jabha Shamiya rebel group also said there would be an evacuation of rebel fighters and civilians from the remaining rebel-held districts of Aleppo, but that only the wounded would leave Foua and Kefraya. He said implementation would begin around 6 a.m. (0400 GMT) on Thursday.

Shortly afterwards, the military media unit run by the Lebanese Shiite Hezbollah terrorist group said reports about implementation of an Aleppo ceasefire deal and evacuations from the city were not true.

“The negotiations are seeing big complications, in light of tension and operations on the front lines,” said a statement from the unit.