National Putin: Ready to Meet Trump ‘Any Moment,’ But Better After He Forms Gov’t
National 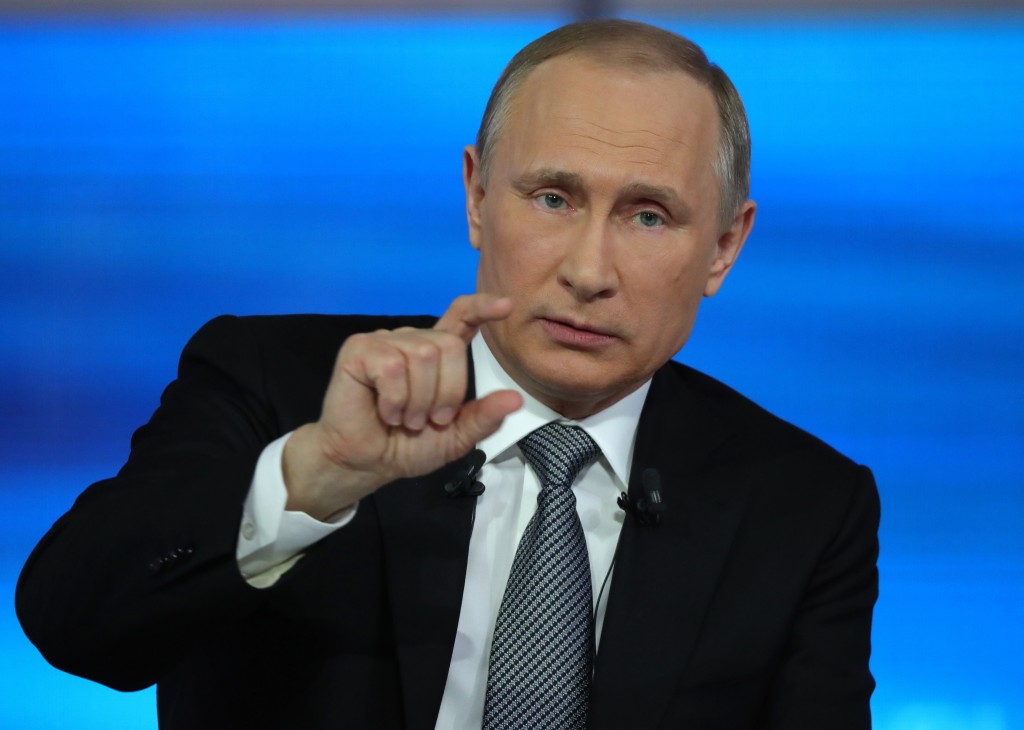 Russian President Vladimir Putin is ready to meet President-elect Donald Trump “any moment” but thinks it would be better for Trump to form his administration first, Putin was quoted as saying in an interview to Japanese media.

Putin said that “it’s widely known that the president-elect of the United States has publicly called for the normalization of the Russian-American relationship. We cannot but support this.”

He added that “we understand it will not be a simple task considering the extent of degradation of the Russian-American relationship. But we are prepared to do our bit.”

Putin said, however, that a meeting between the two leaders was more likely after Trump’s January inauguration.

Meanwhile, the Russian Foreign Ministry spokeswoman branded as turf war between U.S. security agencies the intelligence reports that Russia intervened in the presidential election, she wrote on her social media page on Tuesday.