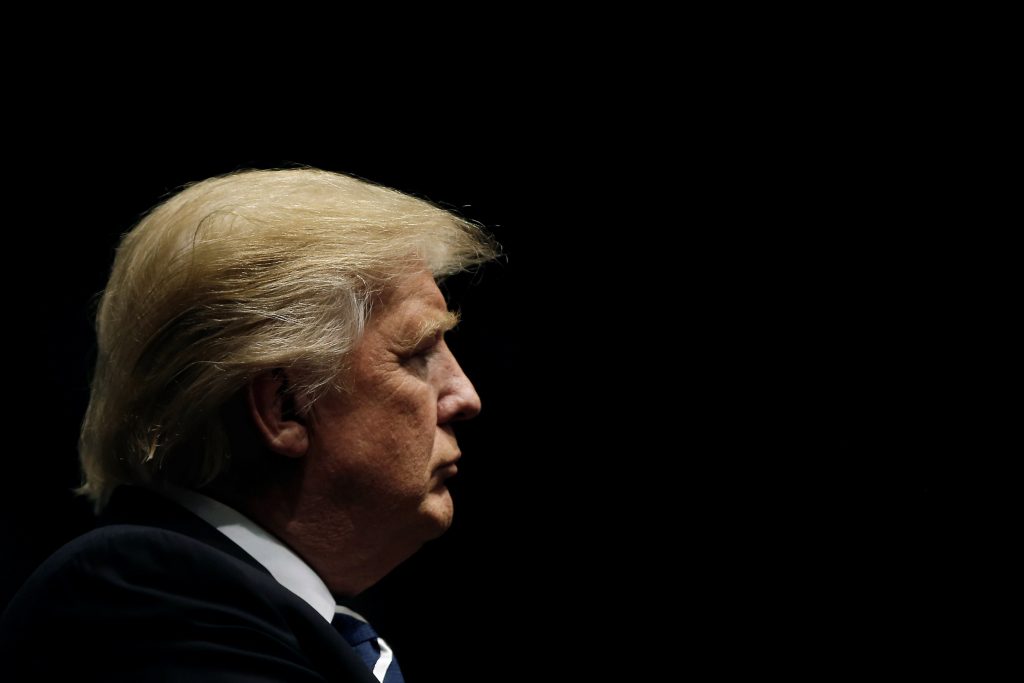 President-elect Donald Trump will wait until January to say what role he will play in his business empire as president, delaying one of the most critical and highly anticipated announcements of the transition.

Trump has been under significant pressure to step away from his various business interests since winning the election to avoid possible conflicts of interests. On Sunday, Trump repeated he will hand over day-to-day management of the Trump Organization to his three eldest children, but suggested he would not fully divest from the company.

The president-elect was scheduled to give a news conference Thursday to detail plans to separate himself from his business concerns. It was to be his first news conference since winning the election Nov. 8.

A spokesman for Trump said the delay is taking place so Trump can continue to focus on building his Cabinet.

“With so many iconic properties and successful entities, moving the announcement to January ensures the legal team has ample time to ensure the proper protocols are put in place so his sole focus will remain on the country and achieving his ambitious agenda,” Sean Spicer wrote in an email.