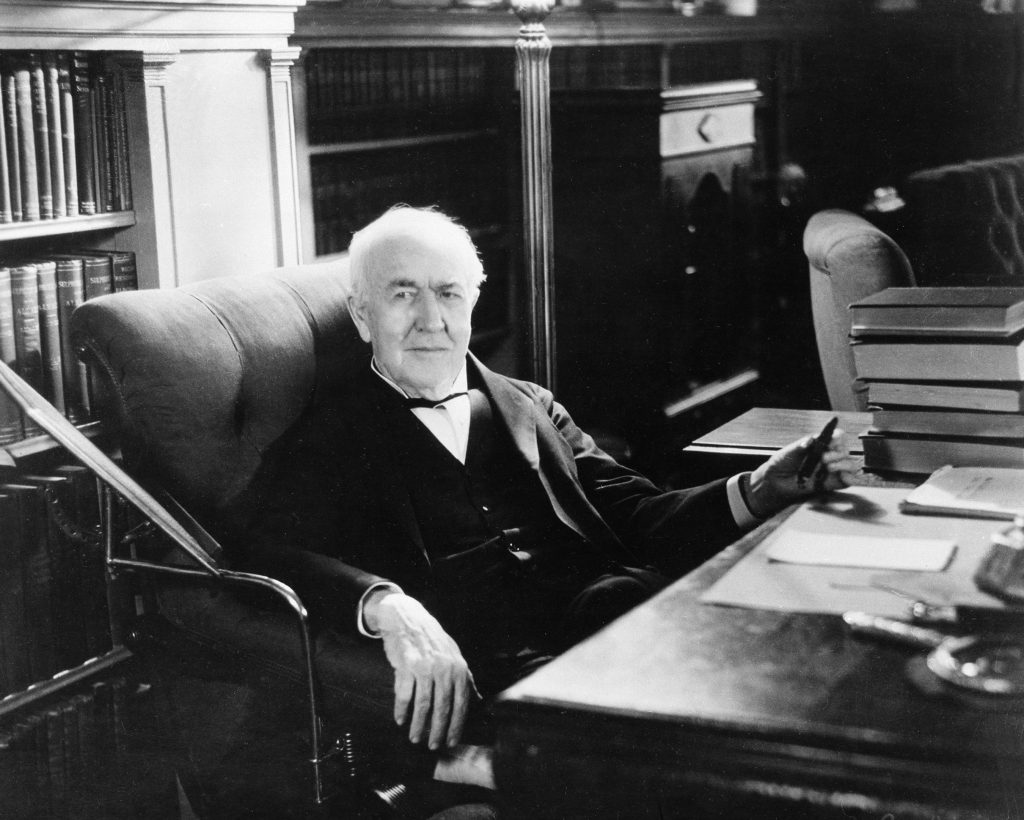 Keys to the New Jersey lab where Thomas Edison invented the phonograph go up for auction in Dallas this weekend, along with some of the lightbulbs that he perfected.

A Pittsburgh man acquired the items from his great-aunt, who was married to one of the attorneys whose law firm represented Edison in patent lawsuits.

Tags on five of the six keys list the doors that they opened, including the Menlo Park lab that Edison opened in 1876 that became known as the “invention factory.”

It is where Edison was credited with perfecting the incandescent light for commercial purposes. He created two of the bulbs up for auction that were part of a collection used in patent-infringement lawsuits.