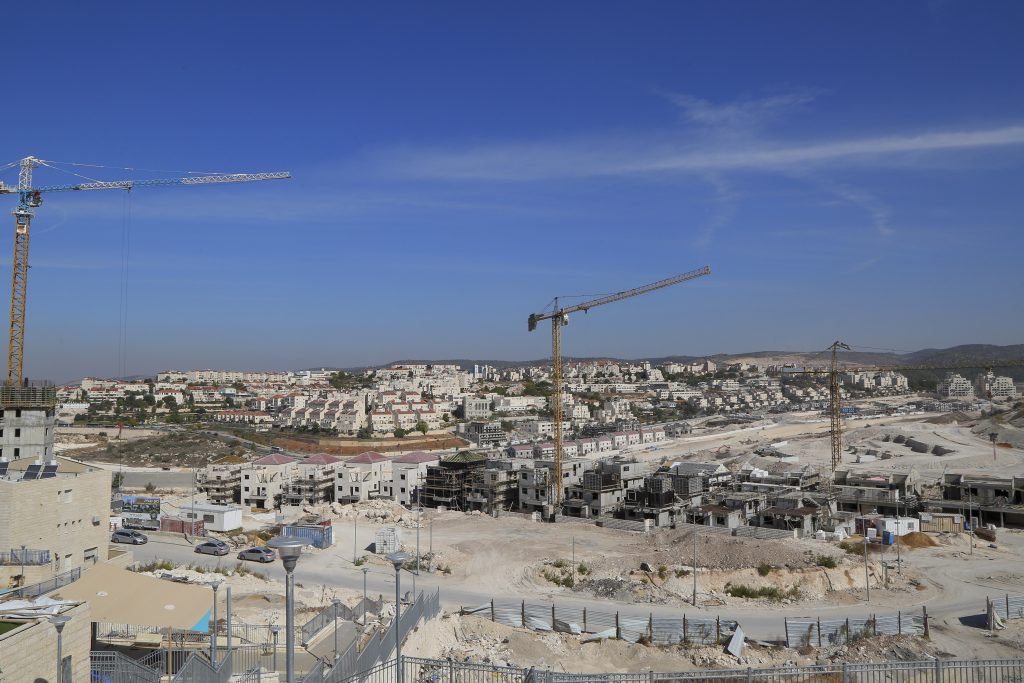 The Israel Lands Administration is set to sign a deal with the Beit Shemesh municipality which will see the construction of 14,000 new housing units in the city. The apartments will be built for the most part in the developing neighborhoods of Ramat Beit Shemesh Dalet and Hei.

In recent months, the municipality has issued tenders for the construction of 1,450 apartments to private developers – but there were no takers. The new apartments will also be put up for tender, with industry observers speculating that the conditions of purchase for the tenders will be extremely liberal, as the previous, much smaller tender, did not generate interest among contractors.