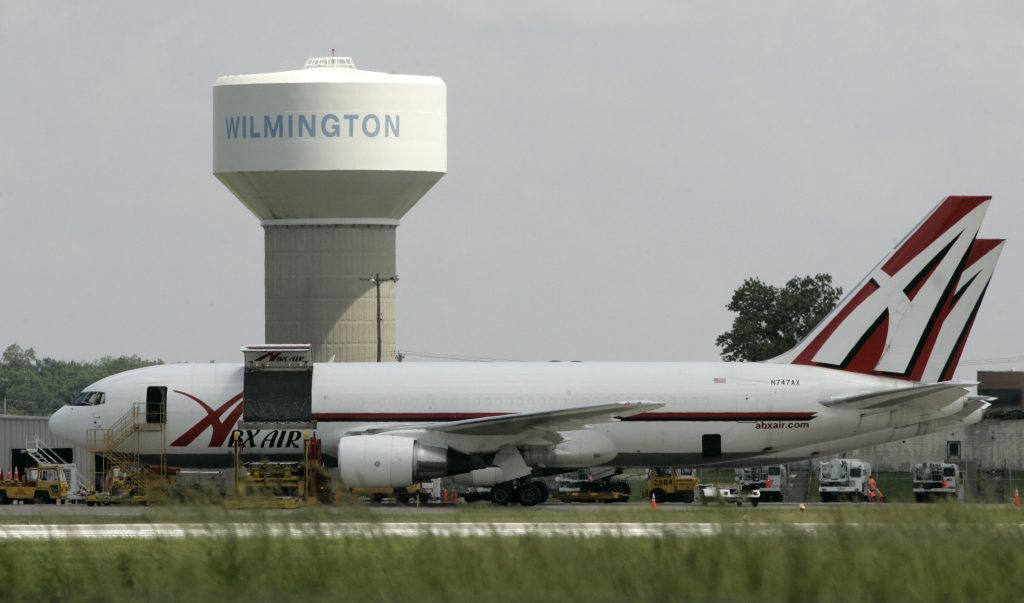 The airline that ships packages for Amazon and DHL says it is seeking a court order to get striking pilots back to work as the busy shipping season kicks off.

A decision by a judge is expected Wednesday.

Pilots from ABX Air went on strike Tuesday, saying that the airline is short-staffed and has been forcing them to work on their days off. ABX Air, which is owned by Wilmington, Ohio-based Air Transport Services Group Inc., says the work stoppage is “illegal.”

The International Brotherhood of Teamsters, which represents the pilots, says the strike caused about 75 flights to be canceled. The union says ABX operates 35 daily flights for Amazon and 45 daily flights for DHL. ABX says it’s talking with customers to make changes.