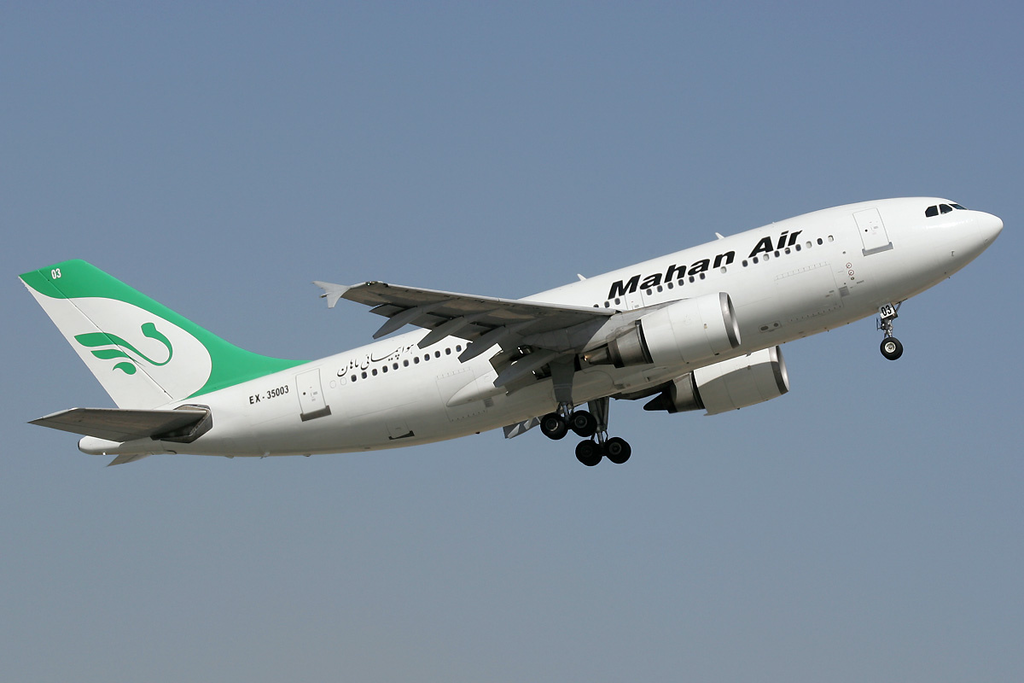 Israel informed the U.N. Security Council on Tuesday that Iran has been smuggling arms to Hezbollah through commercial flights to Lebanon and Syria.

Israeli Ambassador to the United Nations Danny Danon sent a letter to Council members on Tuesday charging that “the Iranian al-Quds Force packs weapons, ammunition and missile technology to Hezbollah in suitcases and puts them on Mahan Air flights.”

The weapons were either transferred directly to Hezbollah by “commercial flights from Beirut” or loaded on planes to Damascus and then transferred overland to the Lebanese terror group, he said, citing information obtained through Israeli intelligence sources.

Danon noted that “Iran continues to violate Security Council resolutions, including Resolutions 1701 and 2231.” Resolution 2231 adopted the nuclear deal with Iran and placed further restrictions on the Islamic Republic, and 1701 finalized the ceasefire between Israel and Hezbollah after the Second Lebanon War in 2006. Under its terms, no arms are permitted to be brought into Lebanon.

Yet, arms have continued to pour in. In July, Danon told the Security Council that Hezbollah possessed 17 times the number of missiles it did 10 years ago when Resolution 1701 was adopted.

Iranian proxy Hezbollah has “more missiles below ground in Lebanon than the European NATO allies have above ground,” Danon said, and displayed recently-released IDF aerial photographs of Hezbollah positions and statistics about the organization’s weapons stockpiles. Hezbollah, at the time, had about 120,000 missiles, compared to 7,000 as of 10 years ago.