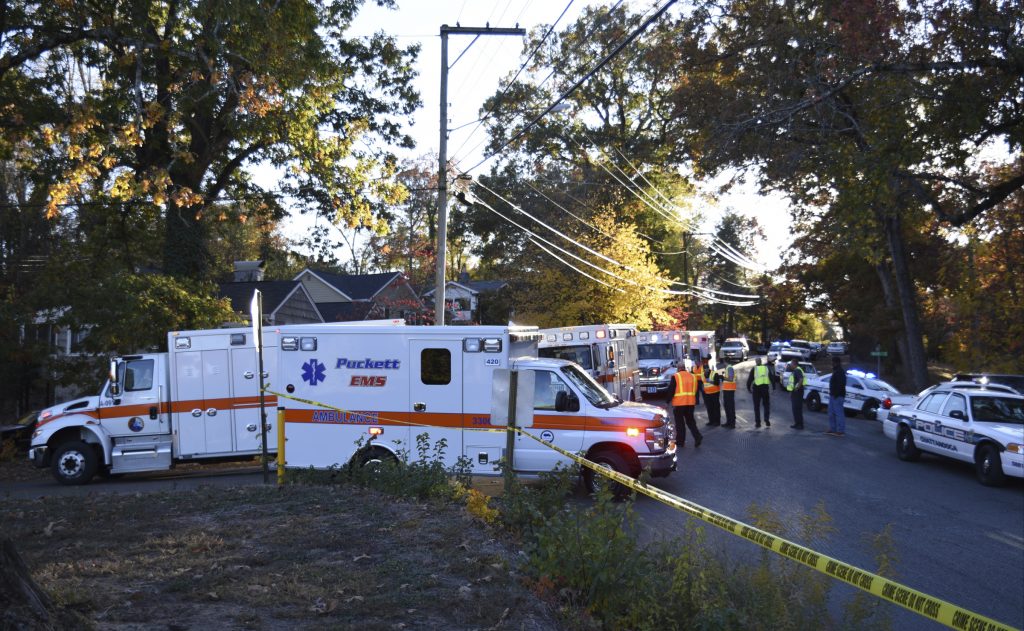 Police say the driver of a school bus that crashed in Chattanooga, Tennessee, killing six people, has been arrested.

Fletcher says additional charges may be added as the case proceeds to a grand jury.

The school bus was mangled around a tree at the scene. Police say the students on the bus ranged from kindergarten through fifth grade.

The bus was carrying students from Woodmore Elementary.