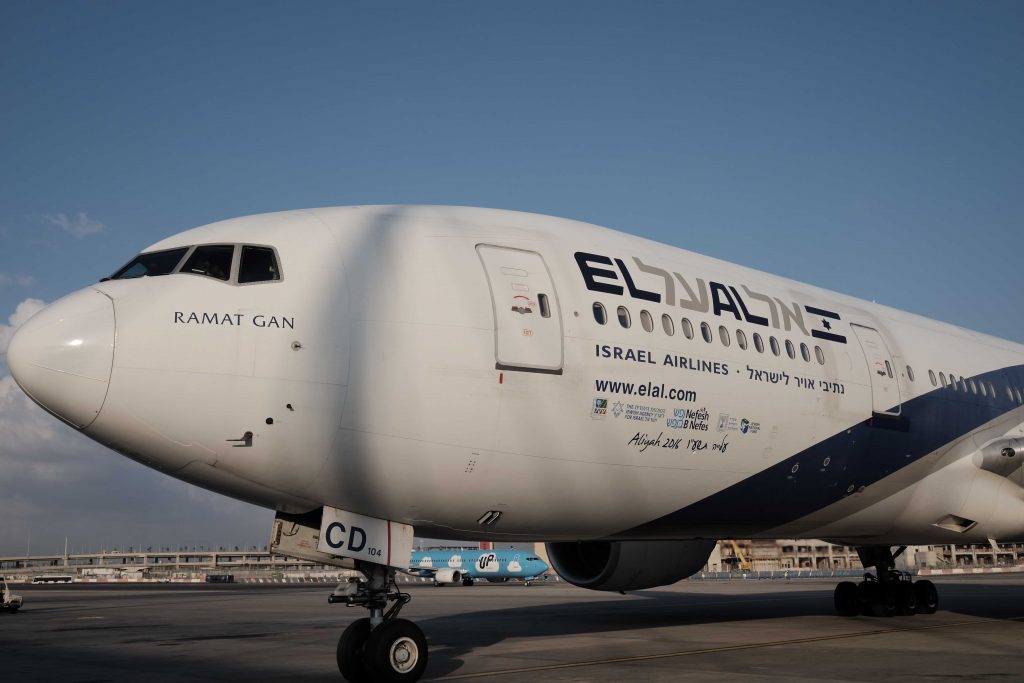 As work actions by El Al pilots continue to disrupt flight schedules, the airline announced a change in its cancellation policy—customers will be entitled to a full refund on cancellations, without penalty, through November 30, and will be able to reschedule flights free of charge.

The change was described as temporary, though no resolution of the dispute with the pilots over wages and work conditions was yet in sight, as pilots kept refusing to show up for flights.

Three flights to New York and one to Berlin were canceled on Sunday morning, adding to five other flights canceled over the weekend, while other El Al scheduled flights have been delayed, The Jerusalem Post reported.

Seven El Al officials resigned in recent days because of the crisis, including the chief pilot, Ido Sharon, and the fleet managers and chief pilots of a number of El Al fleets, Channel 2 reported on Sunday night.

A Knesset hearing on the crisis was scheduled for Thursday. MK Eitan Cabel, chairman of the Economic Affairs Committee, said he will be meeting with delegations from the pilots and the management, separately, to see what can be done.

For its part, the pilots’ committee denied the accusation and blamed management for the flight disruptions. In a statement issued on Sunday, the committee said, “[El Al] management is harming hundreds of passengers tonight. Flights were canceled despite there actually being enough pilots ready and available to man them.”