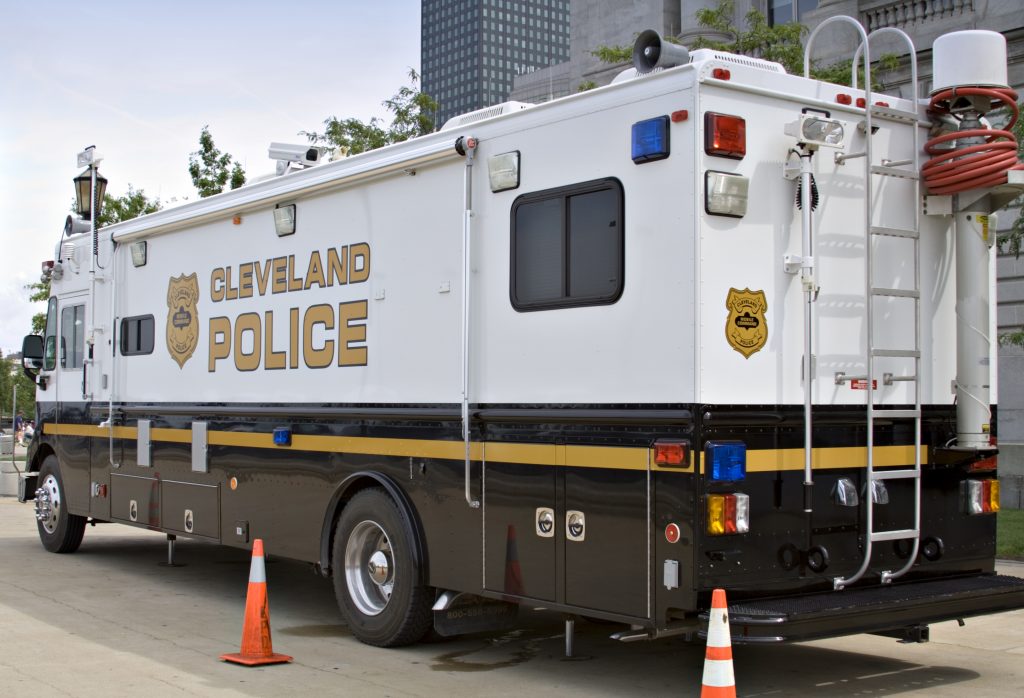 Cleveland police officers will be required to try using de-escalation techniques such as taking cover as part of a revised use-of-force policy submitted to a federal judge Wednesday as part of an agreement on reforming the department.

The de-escalation techniques are intended to help officers avoid having to apply lethal or non-lethal force, and police also face more stringent reporting requirements when force is used.

Changing how Cleveland police officers use lethal and non-lethal force is a key element in an agreement between the city and the U.S. Department of Justice to reform the department. The sides agreed to a court-monitored consent decree in May 2015 after a DOJ investigation found a pattern and practice of officers using excessive force and violating people’s civil rights.

The idea of taking cover is something that might have saved the life of Tamir Rice, a 12-year-old black boy shot by a white officer within two seconds of a cruiser skidding to a stop next to him outside a Cleveland recreation center. Tamir had a replica Airsoft-type gun that shoots non-lethal plastic pellets.

Rookie patrolman Timothy Loehmann, the officer who shot Tamir in November 2014, and his training partner and driver of the cruiser that day, patrolman Frank Garmback, were criticized for not stopping sooner, which might have given them time to assess the situation. The officers were responding to a report about a man waving a gun and pointing it at people, but they weren’t told the caller had said the man was likely a juvenile and the gun likely wasn’t real.

The proposed rules were written by Cleveland officials after seeking input from the public, an oversight panel called the Community Police Commission, officers and the monitoring team.

Under current policy, officers can employ force, including using firearms, if they determine it’s “objectively reasonable” to do so, meaning it’s an action an average officer would take given the situation. The proposed new policy says force must be necessary and “proportional” to the threat an officer faces.

The new policies also require officers to give first aid to people who are injured. Loehmann and Garmback were criticized for not providing first aid to Tamir after the shooting. An FBI agent and trained paramedic who arrived at the scene about four minutes later was the first person to tend to Tamir.

Cleveland Mayor Frank Jackson and Police Chief Calvin Williams, in a statement Wednesday, lauded the progress the city has made in developing new rules over use of force.

“These new policies are just one part of the reform process that I have promised to the citizens of Cleveland,” Jackson said.

Williams said the policies are steps toward making Cleveland a model police department that he said “will provide our officers with greater clarity in difficult situations and will hopefully lead to better understanding between the division (of police) and the community.”