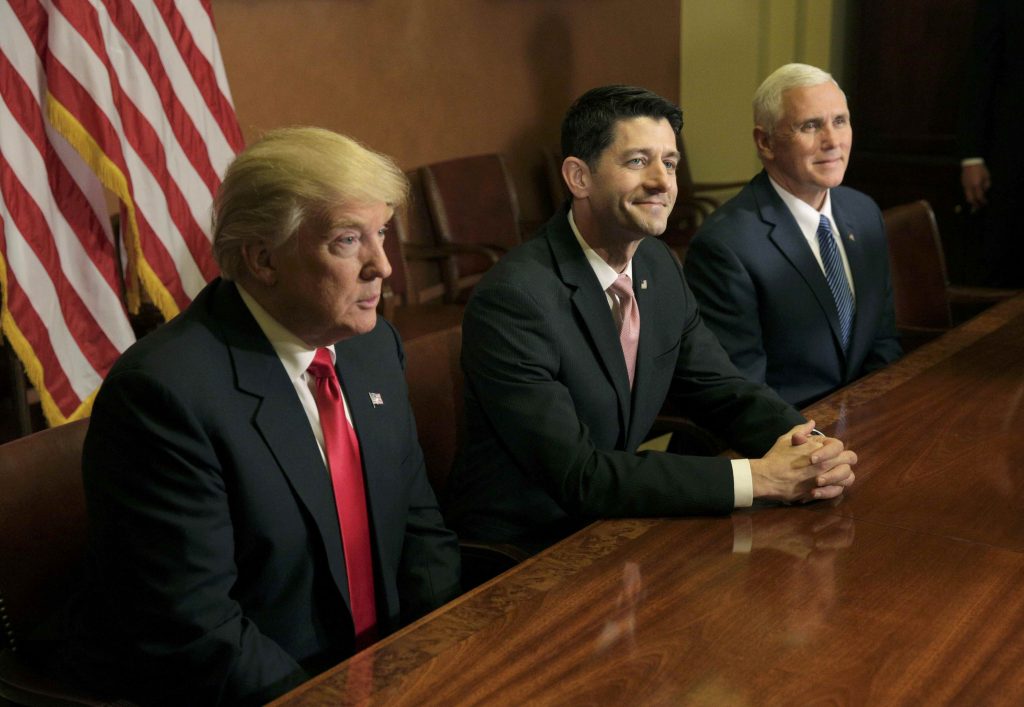 Coordination between the White House and President-elect Donald Trump’s transition team is on hold until Trump’s team signs a key document.

The process was put on hold after New Jersey Gov. Chris Christie was replaced as Trump’s transition chairman by Mike Pence. The vice president-elect has yet to sign a memorandum of understanding facilitating interactions between transition officials and Obama administration officials.

Responding to questions about the transition, White House spokeswoman Brandi Hoffine said the White House is working with Trump’s team to get the document signed. She said the Obama administration is ready to provide access to government personnel and resources to help Trump’s team get ready to take over in January.

Rogers says in a statement that is he proud of the work his team did to produce policy and personnel guidance “on the complex national security challenges facing our great country.” He says the work provides a “strong foundation” for Trump’s new transition team.

The departure of Rogers, a former congressman who was chairman of the House of Representatives intelligence committee, indicated Trump may be leaning away from some establishment figures as Pence takes over the transition team.

Rogers, who worked on the transition team led by New Jersey Governor Chris Christie for six months, said he would continue to advise Trump.

Trump and Pence will be “reviewing a number of names for key jobs” during the meeting at Trump Tower in New York as lists for the leadership positions begin to narrow, Trump spokesman Jason Miller said.

John Bolton, who served as U.S. ambassador to the United Nations under President George W. Bush, was also under consideration for the high-profile job, a source familiar with the situation told Reuters on Monday.

Giuliani became one of Trump’s closest advisers during the campaign, functioning as a vocal defender on cable news programs and introducing him at many rallies. Giuliani has also been mentioned as a possible attorney general or homeland security secretary.