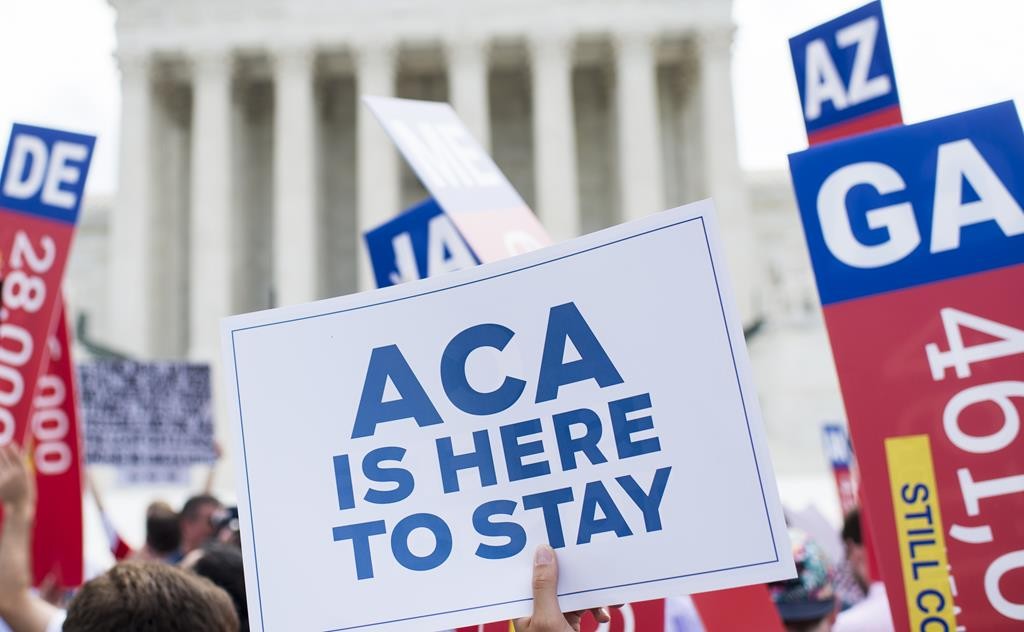 The Republican businessman during the election campaign called for repealing and replacing the Affordable Care Act, also known as Obamacare, and labeled the 2010 law “a disaster.”

In an interview published on Friday, his first since winning Tuesday’s election, Trump told the Journal that a big reason for his shift was his meeting at the White House on Thursday with Obama, who suggested areas of the Affordable Care Act to preserve.

“I told him I will look at his suggestions, and out of respect, I will do that,” Trump said.

“Either Obamacare will be amended, or repealed and replaced,” Trump told the Journal.

Some Republican lawmakers and advisers have recommended keeping those two provisions in place even if they are able to repeal the law in Congress, as they have attempted to do for years.

The law has enabled millions of Americans who previously had no health insurance to obtain coverage, but Republicans oppose it and call it a government overreach.

Other urgent priorities during his first few weeks as president, Trump said, would be deregulating financial institutions to allow “banks to lend again,” and securing the U.S. border against drugs and illegal immigrants.

Asked whether he would pursue a campaign promise to appoint a special prosecutor to investigate defeated Democratic presidential nominee Hillary Clinton over her use of a private email server while secretary of state, Trump told the paper, “It’s not something I’ve given a lot of thought, because I want to solve healthcare, jobs, border control, tax reform.”

Trump also told the Journal he would create jobs through infrastructure projects and improved trade deals, and would preserve American jobs by potentially imposing tariffs on the products of U.S. companies that relocated overseas.