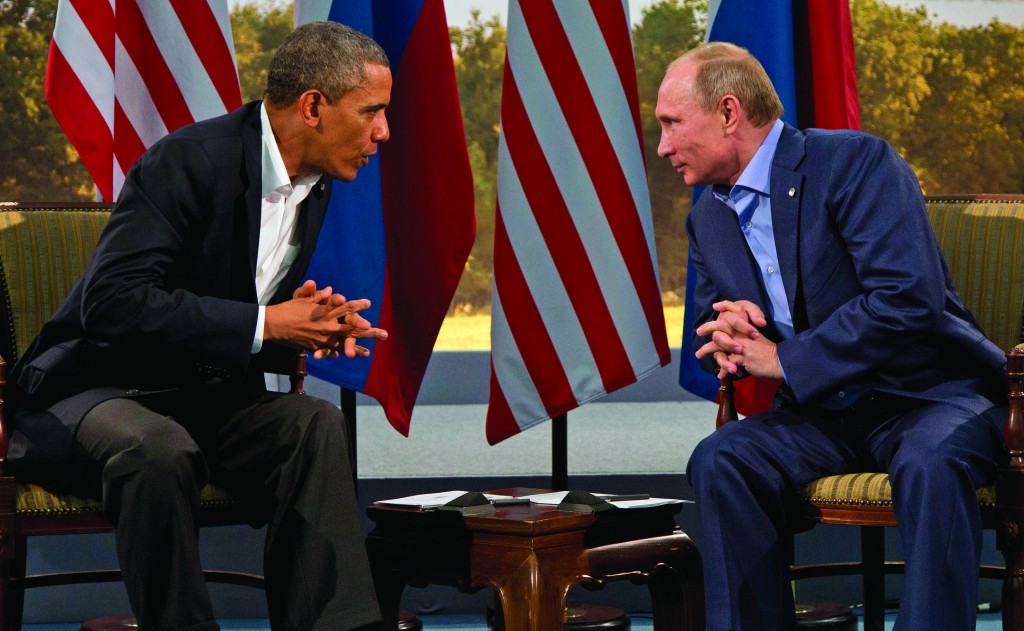 Russian government officials had contacts with members of Donald Trump’s campaign team, a senior Russian diplomat said Thursday, in a report that could reopen scrutiny over the Kremlin’s role in the president-elect’s bitter race against Hillary Clinton.

Facing questions about his ties to Moscow because of his statements in favor of Russian President Vladimir Putin, Trump repeatedly denied having any contact with the Russian government.

But Russia’s Deputy Foreign Minister Sergei Ryabkov, in an interview with the state-run Interfax news agency, said that “there were contacts” with the Trump team.

“Obviously, we know most of the people from his entourage,” Ryabkov said. “Those people have always been in the limelight in the United States and have occupied high-ranking positions. I cannot say that all of them but quite a few have been staying in touch with Russian representatives.”

“We have just begun to consider ways of building dialogue with the future Donald Trump administration and channels we will be using for those purposes,” Ryabkov said.

Obama administration officials have blamed Russian hackers, possibly with high-level intelligence links, for infiltrating the email account of Clinton’s campaign chief, John Podesta. The emails were then disclosed by Wikileaks in an effort that Clinton supporters claim was intended to damage her White House bid.