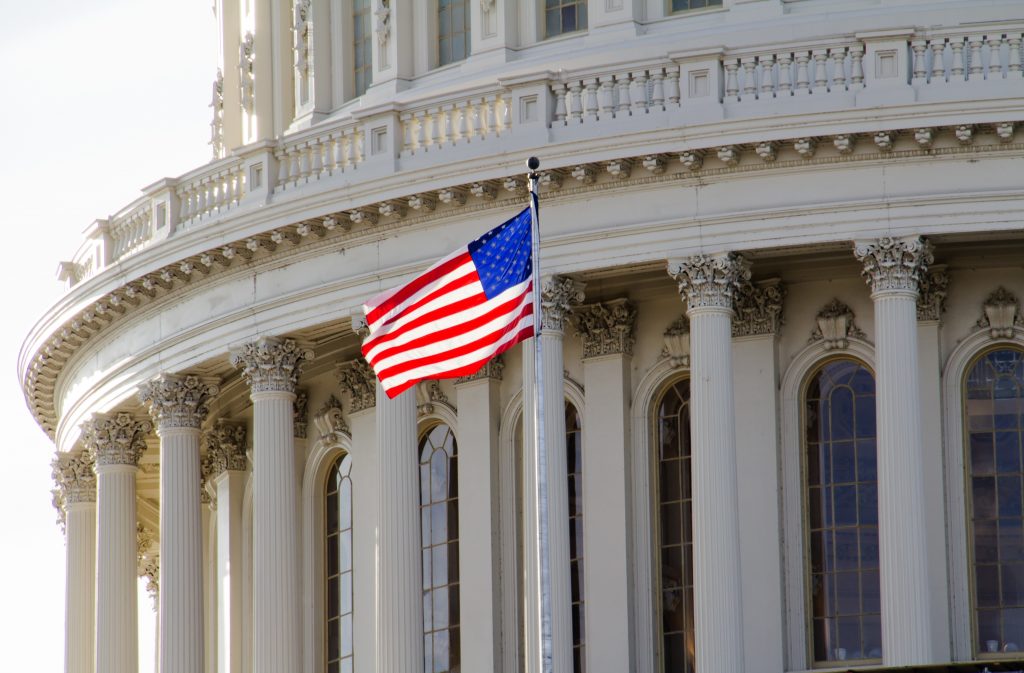 Republicans retained their lock on the House for two more years early Wednesday as GOP candidates triumphed in a checkerboard of districts in Florida, Virginia and elsewhere that Democrats had hoped Donald Trump’s divisive comments about women and Hispanics would make their own.

While expectations were nearly zero that Democrats would win the 30 seats they’d needed to capture House control for next year, both sides had anticipated they’d cut into the historic GOP majority by perhaps a dozen seats. Republicans currently hold a 247-188 majority, including three vacant seats, the most the GOP has commanded since their 270 in 1931.

By late evening, Republicans had won at least 218 seats — guaranteeing control — and just four of their incumbents had lost. The GOP retained seats in Minnesota, New York, Colorado, Iowa and Wisconsin that Democrats sought to grab, and Republicans prepared to build on their current six-year run of House control.

“This could be a really good night for America,” House Speaker Paul Ryan, R-Wis., who won a 10th term, told supporters in his hometown of Janesville, Wisconsin.

In Florida, freshman GOP Rep. Carlos Curbelo won a race that underscored how Trump’s damage to Republicans would be limited. With around 7 in 10 of the Miami-area district’s voters Hispanic, Democrats targeted it and the race became one of the country’s most expensive with an $18 million price tag. But Curbelo distanced himself from his own party’s nominee and held on.

Virginia freshman Rep. Barbara Comstock kept her seat in the Washington, D.C., suburbs despite Democrats’ relentless attempts to tie her to Trump. The two sides spent more than $20 million on that contest in a district of highly educated, affluent voters that both sides had viewed as vulnerable to a Democratic takeover.

Rep. John Mica, 73, a 12-term veteran from the Orlando area, was criticized by GOP strategists for a lackluster campaign and lost to Democrat Stephanie Murphy, a political neophyte. Democratic challenger Charlie Crist, once the state’s Republican governor, defeated Rep. David Jolly in a St Petersburg district that had been redrawn to favor Democrats.

Both parties’ candidates and outside groups spent nearly $1.1 billion combined on House campaigns, shy of the $1.2 billion record in 2012, according to the Center for Responsive Politics, a nonpartisan research group. Republicans had only a slight financial edge.

While Trump hurt Republicans in some areas, his appeal to working-class white voters and their antipathy to Clinton were helping GOP candidates in others.

That seemed likely to help Republicans limit an erosion of their House majority, which would have left hard-line conservatives with added clout to vex party leaders.

Even with the Ryan-led House GOP’s current formidable advantage, work has stalled on spending bills after hitting objections from conservatives, including the roughly 40 members of the hard-right Freedom Caucus. A major winnowing of moderate GOP lawmakers, which hadn’t materialized by early Wednesday, would increase dissident Republicans’ leverage next year.

House Republican leaders still face problems ahead. Conservative objections are likely over a fresh round of budget legislation plus the need to renew the government’s borrowing authority or face an economy-jarring federal default.

Ryan, who’s said he wants to be speaker in the new Congress, is not immune to ire from the Freedom Caucus and other Republicans upset over his refusal to campaign for Trump.

Just a handful of disgruntled conservatives could block Ryan from the 218 votes he’d need to retain his post. That could be an embarrassing setback for the GOP’s 2012 vice presidential candidate, who may harbor White House aspirations, and some Republicans say it might persuade the 46-year-old Ryan to leave Congress.